“Sarab-3” is being tested in Syria

April 25 2017
13
According to "Messenger of Mordovia", In Syria on equipment tanks the government’s army recorded complexes of optical-electronic counteraction (CEP) of the 3rd generation "Sarab-3" ("Mirage-3"), the so-called "Birdhouses". 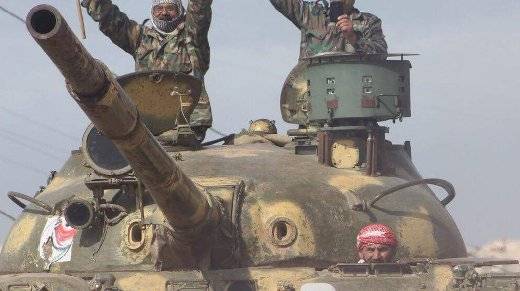 COEP appeared on the armored vehicles of the Arab Republic at the end of 2015 of the year. They are used to counter the targeting of guided anti-tank missiles, in particular TOW-2. The combat conditions of operation of the Mirage stimulated their continuous improvement. Around the end of 2016, a second version of the anti-missile system was created. Its characteristic difference is an increased set of "windows" that have the ability to increase the amount of interference. 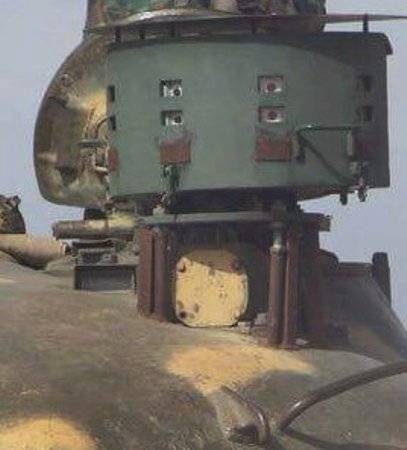 Ctrl Enter
Noticed a mistake Highlight text and press. Ctrl + Enter
We are
The National Interest: TOW vs. Armata complexCompact strike: American portable anti-tank weapons
13 comments
Information
Dear reader, to leave comments on the publication, you must to register.