April 24 2017
79
According to information RIA NewsThe Stockholm International Peace Research Institute (SIPRI) reported that US military spending in 2016 increased for the first time in five years (by 1,7%). The increase in defense spending continues for the second year in a row in Western, Central and Eastern Europe. Their significant reduction occurred in many oil-exporting countries.

Total global military spending in 2016 was 1686 billion, an increase of 2015% compared to 0,4. Gross global expenditures are equivalent to 2,2% of global GDP or 227 dollars per person. The growth of costs in the military sphere continues for the second year in a row. 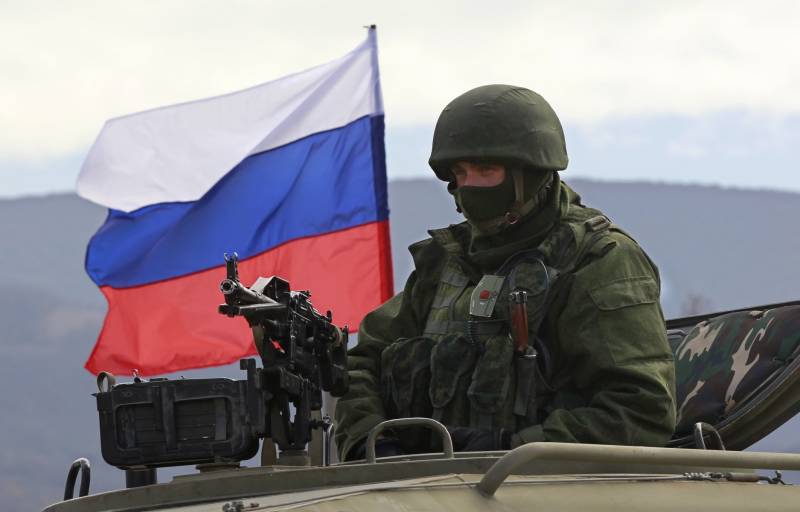 As noted in the SIPRI report, spending in general continues in Asia and Oceania, Western, Eastern and Central Europe, North America and North Africa.

Oil-exporting countries such as Saudi Arabia, Venezuela, South Sudan, Azerbaijan, and Iraq, which, according to experts, are due to a drop in oil revenues, have reduced spending on defense. A number of states have not affected this trend. These include Algeria, Iran, Kuwait and Norway.
Military Reviewin Yandex News
Military Reviewin Yandex Zen
79 comments
Ad