April 21 2017
32
The American company Lockheed Martin has begun testing a reduced prototype of a promising radar station for the selection of ballistic targets LRDR (Long Range Discrimination Radar), reports "Nplus1"Post Breaking Defense. On the prototype, technologies for detecting and identifying ballistic targets and their subsequent separation into true and false ones are being worked out.

Countries with nuclear weapons weapon, are engaged in the creation of new combat units for ballistic missiles that could break through the missile defense system. Such combat units will be equipped with maneuvering nuclear units and false targets, which for radars will be practically indistinguishable from the units themselves. 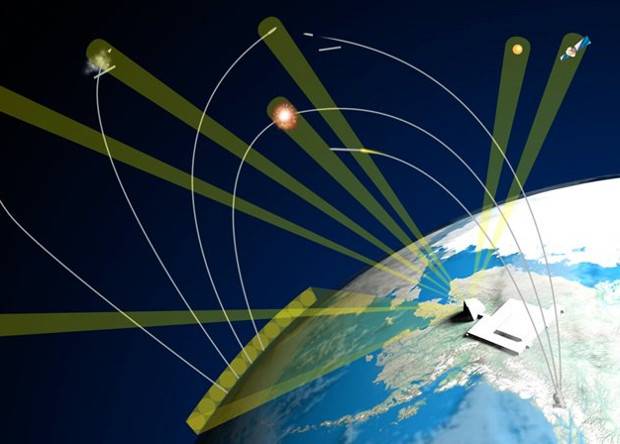 As specifies Defense News, in parallel with the beginning of the test LRDR, Lockheed Martin defended its draft design. The new radar station is expected to start operating in 2020 at Kliar Air Force Base in Alaska. Its construction is scheduled to begin in 2019.

According to the project, LRDR radar will be created on the basis of gallium nitride. The use of this material will significantly improve the signal-to-noise performance compared with modern radars based on gallium-arsenide. As a result, with less power consumption, the radar will be able to detect air targets at long range and altitude.

Prospective radar will work in wide-angle modes of visibility - to detect targets and a narrow angle - for accurate recognition and tracking. The station is planned to equip with protection against electronic jamming. LRDR will be connected to the US national missile defense system. In particular, target designation from the radar will be transmitted to anti-missiles in Alaska and in California.