The first submarine of the 209 / 1400Mod project has been transferred to Egypt.

April 20 2017
14
According to the blog dambiev.livejournal.com, 19 April 2017, the first diesel-electric submarine S 41 project 209 / 1400Mod, intended for the naval forces of Egypt, arrived in the port of Alexandria. It was built at the shipbuilding enterprise Howaldtswerke-Deutsche Werft (HDW), which is part of the German association ThyssenKrupp Marine Systems (TKMS). 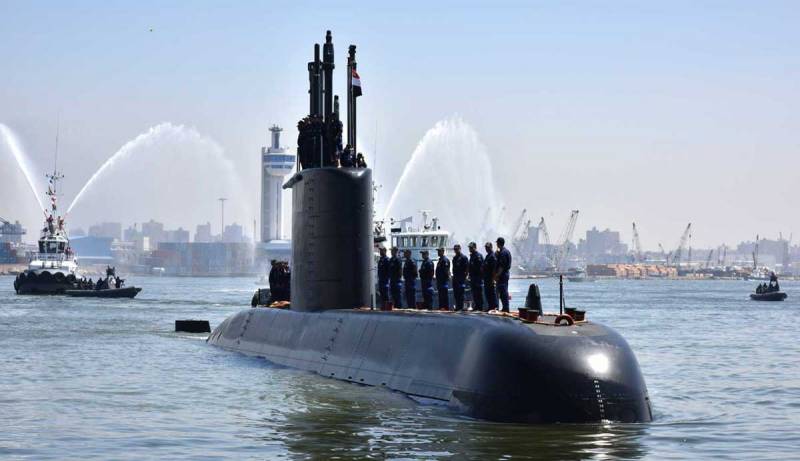