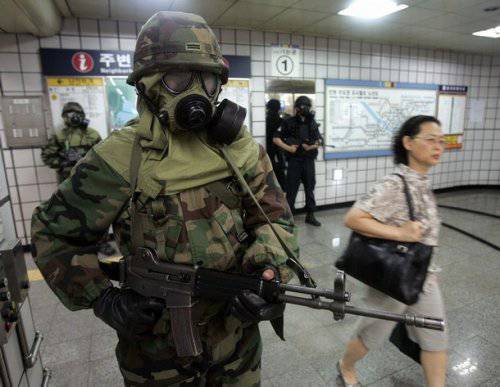 On Monday, South Korean soldiers were ordered to scan the enemy sky along the 38 parallel over the controversial waters of the Yellow Sea. On this day, the North Korean unmanned aerial vehicles (UAVs) first appeared on the front line separating the two Koreas from the 1953 of the year. This small technological breakthrough, made by the communist army to confirm its determination, occurred on the same day when the military exercises of Washington and Seoul were to start, simulating a full-scale conflict with North Korea with significant involvement of high technologies.

During 10 days, 56 thousands of South Korean and 30 thousands of American soldiers will take part in Operation Ulchi Freedom Guardian, these large-scale military maneuvers are also intended to prevent the implementation of terrorist plans during the next G20 summit in Seoul in November. After the maneuvers of the American nuclear aircraft carrier George Washington along the expanses of the Korean Peninsula in late July, this is another demonstration of military force aimed at deterring Pyongyang. The goal is to prevent another provocation from the DPRK (after the sinking of the South Korean corvette "Cheonan", because of which 46 people died in the waters of the Yellow Sea in March). 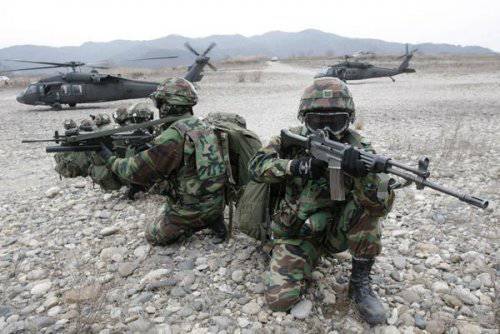 On the part of the DPRK, the maneuvers were regarded as military intervention, and the North Korean army threatened to take revenge on the imperialist forces in the most serious way. Last month, the DPRK has already excited the world community with the threat of a nuclear strike, however, these threats were not realized in the future. For the Kim Jong Il regime, such belligerent rhetoric, with regular promises to turn Seoul into a "sea of ​​fire", is common. But this time, American strategists are on guard, as they consider the attack on Cheonan - a new phase of instability, which is directly related to the preparations for the transfer of power to Kim Jong Il. The Obama administration is concerned that the process of transferring power to the Great Helper in favor of his third son, Kim Jong-un, who is leading a backstage fight in Pyongyang, may lead to an escalation of militarism and new provocations. “I have such a premonition that Kim’s son should be promoted to military rank,” said US Secretary of State for Defense Robert Gates, excitedly. 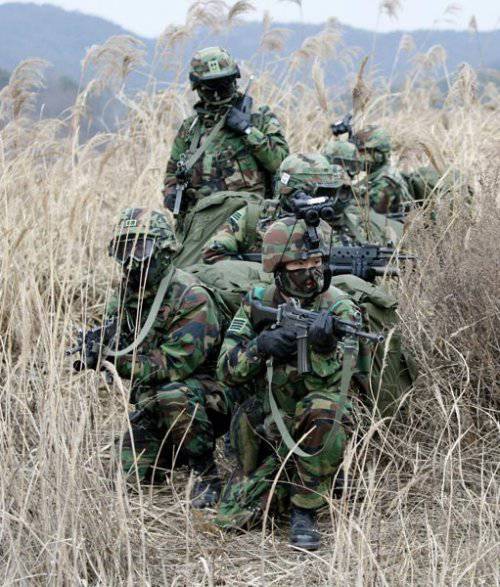 A series of dirty tricks and dubious stories

The head of the Pentagon is concerned that the aggression against the Cheonan is only the first of a series of dirty tricks aimed at bringing the military to the cause of dynastic succession. A month later, the North Korean regime announced the convening of a special meeting to “elect new leaders”: according to experts, Kim Jr., at the age of about 27 years, can be officially recognized as a successor.


Already in the summer, the position of the Obama administration has tightened. Barack Obama no longer believes in the resumption of negotiations on nuclear disarmament and, from now on, tighten the screws on Pyongyang, both militarily and economically. July 21 in Washington announced additional sanctions to curb illegal trade from the DPRK. 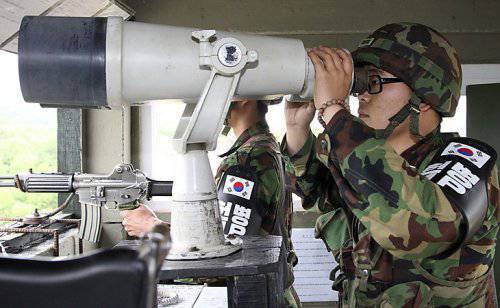 The new hard line is creating difficulties for China, North Korea’s main ally. China fears destabilizing a regime that could trigger a flood of refugees in the north-east of the country. "Sino-US disagreements over North Korea have never been as sharp as they are now," said Shi Yinhong, a professor at Beijing People’s University. Chinese diplomats fear that the determination of the United States would not push Kim Jong Il to erroneous actions. In addition, Chinese generals are very annoyed by the expanded presence of the US Navy in the territorial waters surrounding the Middle Kingdom. Last week, the aircraft carrier Washington for the first time carried out maneuvers with fleet Vietnam and in the near future should cross the Yellow Sea, ignoring the warnings of the People's Liberation Army of China. As Shi Yinhong said, “Obama wants to teach China a lesson by reminding him that the US will not reduce its influence in the region.”