April 14 2017
21
According to information RIA NewsSyrian President Bashar Assad said that he had information about the preparation of the US missile attack on Syria.

We had some information that something was about to happen, and we took some measures in this regard. 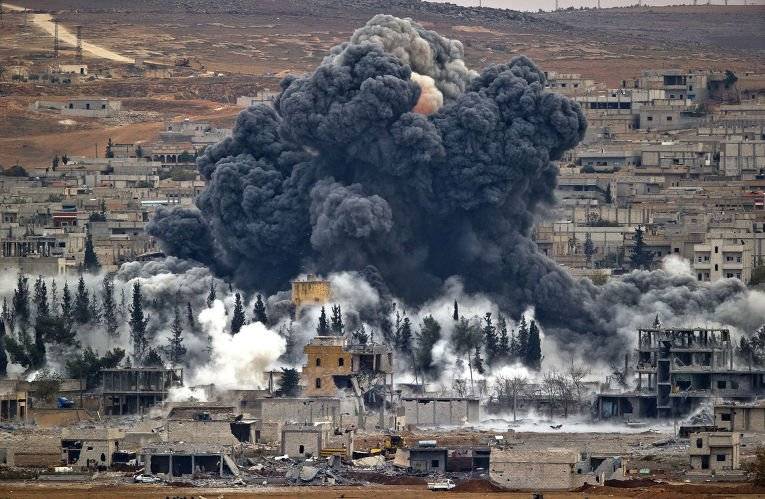 As he believes, the United States is capable of delivering another blow to Syria.

Of course. This can happen at any time, anywhere, not only in Syria.

According to him, this is due to the fact that power in the United States is in the hands of defense manufacturers, financial corporations and banks.