April 12 2017
22
The Pentagon placed an order with Orbital ATK for new MK419 Mod 1 fuses for 127-mm high-explosive fragmentation projectiles Mk187, reports MIC with a link to the resource navyrecognition.com.

In the automatic mode, it is possible to shoot both at air and surface / ground targets without additional installations.

MK419 Mod 1 is a simplified and yet more functional version of the model MK419. 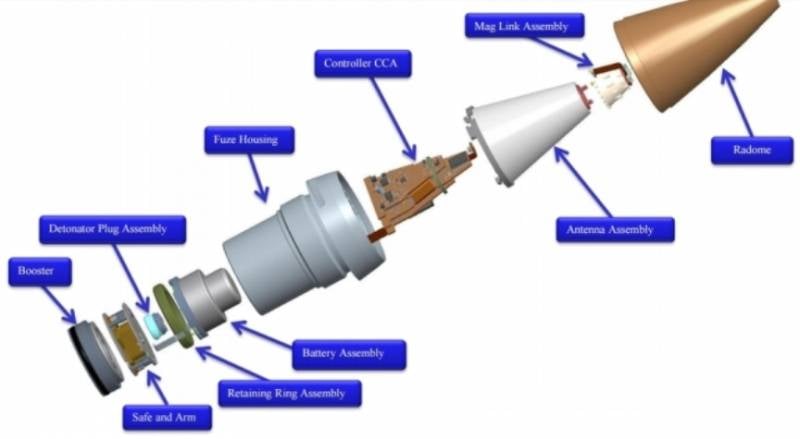 According to the resource, "the new modification consists of 31 details, whereas the basic version of the fuse was assembled from 37 elements." The fuse has become easier to use and use, as well as cheaper to manufacture due to the simplified design.

The transaction value was $ 20,8 million. The number of ordered fuses is not called.