Media: Due to the modernization of the "Sineva" fleet efficiency increase in 2,5 times 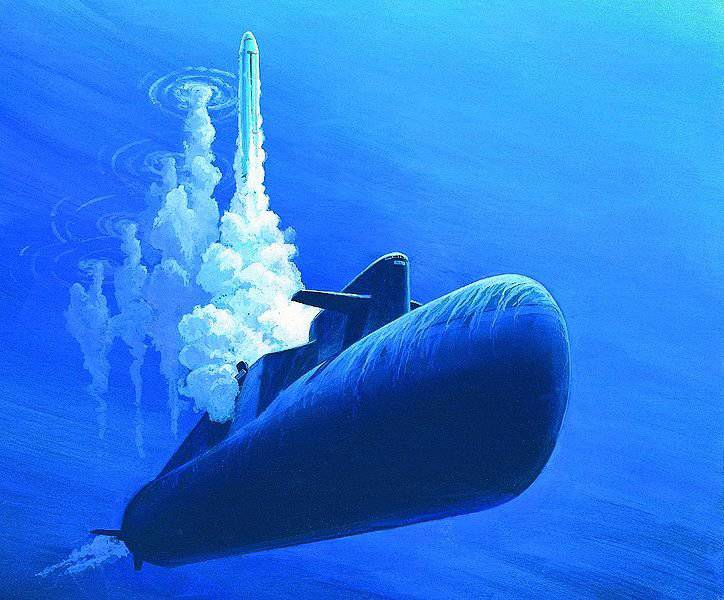 Modernization of the R-29RMU2 Sineva sea-based missile will increase the combat effectiveness of the Russian strategic nuclear forces fleet 2,5 times, said the representative of the main headquarters of the Navy Izvestia.

“The rocket in its new version will be called“ Liner ”and will be used on the same submarines as“ Sinev ”, as well as its predecessor,” he said. “However, the Liner, unlike the Blue, can carry not four warheads, but ten. In this regard, the Navy combat effectiveness will be increased more than twice. "

Also, the Liners will be needed so that while the Borey 955 submarines and the Bulava missiles are built and put into service, “Russian naval strategic nuclear forces are up-to-date and, if necessary, withstand possible threats from a probable enemy.”

At the same time, the Navy General Staff reported that there are no exact dates for the modernization of the Sinevy, and the process of updating these missiles will continue until 2020.

Earlier, Vladimir Vysotsky, commander in chief of the Navy, stated that the Liner missiles would be delivered to all the submarines of the 667 project, Kalmar and Dolphin.

In the State Research Center (State Rocket Center) named after Makeyev, where the basic rocket P-29 and its subsequent modifications, Sineva and Liner, were developed, after upgrading the rocket could be used on all boats of the 667 project.

“Mass and dimensional characteristics of rockets of the same type. Therefore, the “Liner” can be installed in the mine for the “Sinevy” or another P-29 rocket. However, in order to use a new rocket, it is necessary to slightly modernize the submarine: to improve the control system, as well as the electronic filling, which is associated with the rocket. But this is a small amount of work that can be carried out during the next scheduled repair, ”said a representative of the Makeev Culture Center.

According to the GRT representative, the complex as a whole remained the same, the developers only changed the “head” of the rocket, and also increased the number of warheads from 4 to 10. The cost of upgrading a missile range from 40 to 60 million rubles. The cost will directly depend on the state of the missile complex.

Colonel-General Viktor Esin, consultant to the commander of the Strategic Missile Forces of Russia, former chief of the General Staff, called this modernization “moderate” caused by the developer’s desire to promote the rocket, of which the new Bulava is a direct competitor.

“It must be remembered that the life of the submarines of the 667 project, which are armed with the Sinevy complexes, will expire by 2020. What happens next with these submarines is not yet known. But rockets without boats are simply not needed, ”the colonel general explained.

However, Konstantin Sivkov, the first vice-president of the Academy of Geopolitical Problems, is sure that the modernization of the Sineva missiles is necessary.

“With timely repair, the submarine can be used for several decades. Therefore, the 2020 year is not the limit for the 667 project, ”said Sivkov.

According to him, “Sineva” significantly exceeds “Bulava” in power, and therefore the desire to preserve this development is quite natural, Izvestia writes. 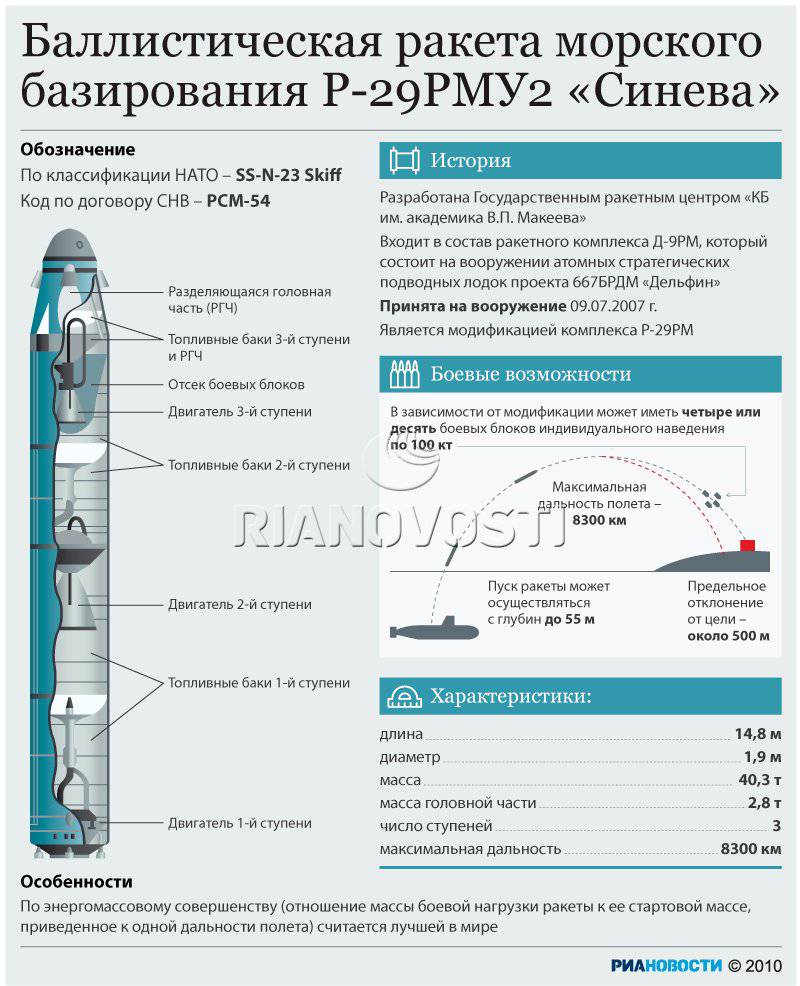