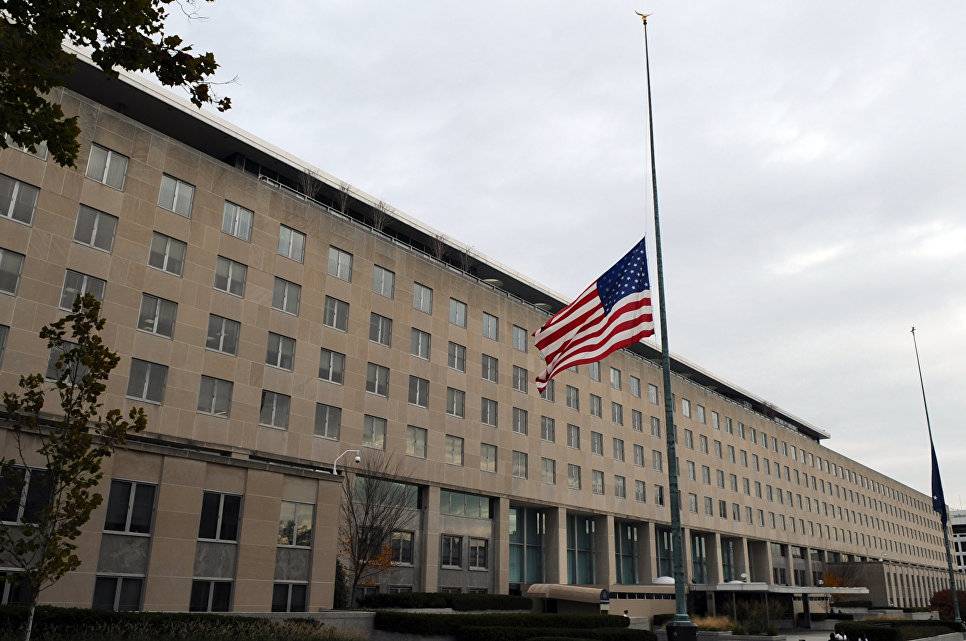 An unnamed source from the US State Department said that the recent decision to expand Washington’s sanctions against Russia was made under the administration of the previous US President Barack Obama. Recall that 21 March authorities imposed restrictions on eight Russian companies under the non-proliferation law weapons mass destruction, which aims to prevent the receipt of these types of weapons by Syria, Iran and the DPRK.

Despite the fact that more than two months have passed since Obama left the post of head of state, his decisions continue to influence the foreign policy of the United States. The last years of his presidency have been marked by an extreme aggravation of the situation in the international arena, caused by the increased and no longer hidden ambitions of the White House to impose democratic (of course, in his own opinion) regimes in different corners of the globe. Washington declared Russia to be the main opponent in this process, so it’s not surprising that Obama’s farewell chord was directed against her.

Republican Donald Trump, unlike his predecessor, during the election campaign focused on the internal problems of the United States, thanks to which in many ways he won. It can probably be considered that the traditional for American citizens detachment from the problems of world politics, coupled with Trump's entrepreneurial past, led to a certain deal with representatives of the US Democratic Party, under the terms of which the foreign policy of the new president should not undergo drastic changes.

The result is obvious - representatives of the American ruling circles regularly make statements that certain “aggressive actions” of Moscow constitute a threat to the free world, which forces Washington, following the spirit of transatlantic solidarity, to take measures to strengthen the security of junior partners in the North Atlantic alliance and to strengthen the military presence in the European region, in areas bordering Russia.

However, it is impossible not to notice that the continuing efforts of the “hawks” to play the “anti-Russian card” in foreign policy invariably beats the reputation of President Trump himself. The months-long scandals about the existence of close ties between the Republican and the Kremlin replace each other, and no one of his speeches or tweets, which could be called confrontational towards Russia, can neutralize the negative impact on his rating of numerous publications in the media the results of the US presidential election "Putin's victory."

Therefore, the last spit of the first black US president toward Russia, apparently the result of a deal to obtain formal approval from Democrats in the sphere of domestic policy, the current owner of the White House can safely write to his own account.