March 27 2017
15
When Donald Trump came to power in the USA, the Kurds received proper support in the fight against terrorists, reports RIA News statement by the representative of the Arab-Kurdish formations "Democratic Forces of Syria" (DSS) Talalya Selo. 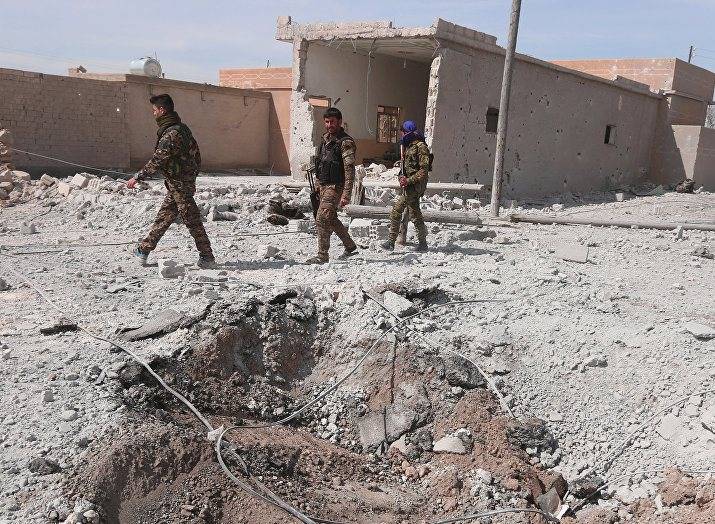 With Donald Trump, things got better. Now, in the fight against terrorism, we finally have the proper support,
Selo told the Welt newspaper correspondent.

He also said that the city “Tabka is the line of defense of terrorists in the west of Raqqa”, and when the formations “DSS capture the city, the road to Raqqa will be free”.

At the same time, the Village denied the information on the damage to the Tabka dam on the Euphrates River. 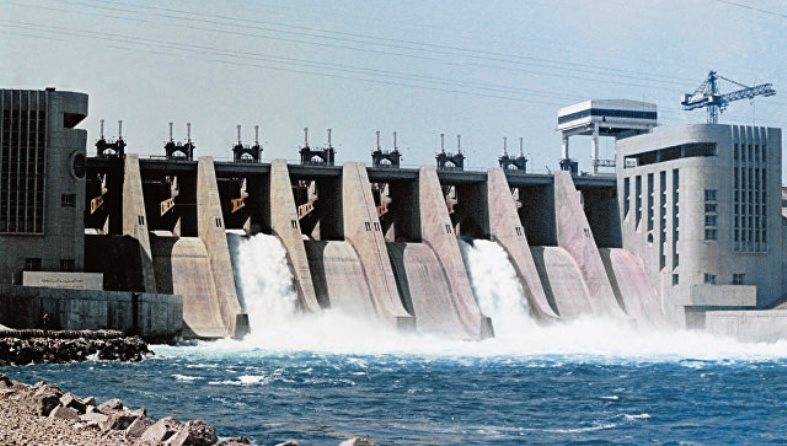 We act very carefully so that the Euphrates Dam does not suffer during the operation to free it. In the same time aviation the international coalition inflicts massive blows on IS gangs (grouping, prohibited in the Russian Federation) on the approaches to Tabka in order to protect the dam,
he noted.

Recall that the HPP was built at the beginning of the 1970-ies with the assistance of the USSR. Tabka dam is the largest in Syria, it holds back the country's largest reservoir, El-Asad.