Poseidon passed along the Crimea

March 16 2017
46
The US Navy P-8A Poseidon patrol anti-submarine aircraft on Thursday conducted reconnaissance flight over the international waters of the Black Sea near the Crimea, according to Western sites tracking military movements aviation. The aircraft with tail number 168852 and the call sign PS166, flying from Sigonella air base in Sicily, flew southwest of Sevastopol and along the southern coast of Crimea. After taking off from Sicily, his flight route ran through Greece and Bulgaria. In the area of ​​the Bulgarian port of Varna, he entered the airspace over the Black Sea, heading towards the Crimea. Writes about it today Interfax-AVN 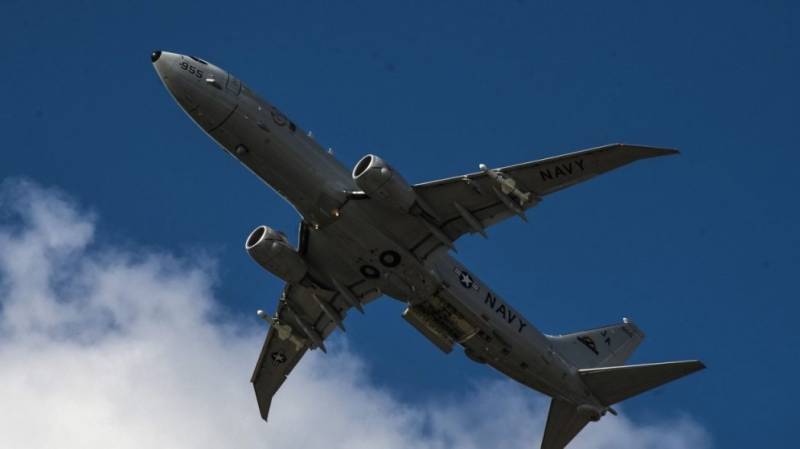 According to unconfirmed reports, a NATO long-range radar detection and guidance aircraft AWACS also carried out a flight in the Black Sea region on Thursday. The aircraft with the tail number LX-N90448 and the call sign NATO07, departing from the NATO base Geilenkirchen in Germany, was recorded when approaching the borders of Romania. He was heading for the Black Sea. 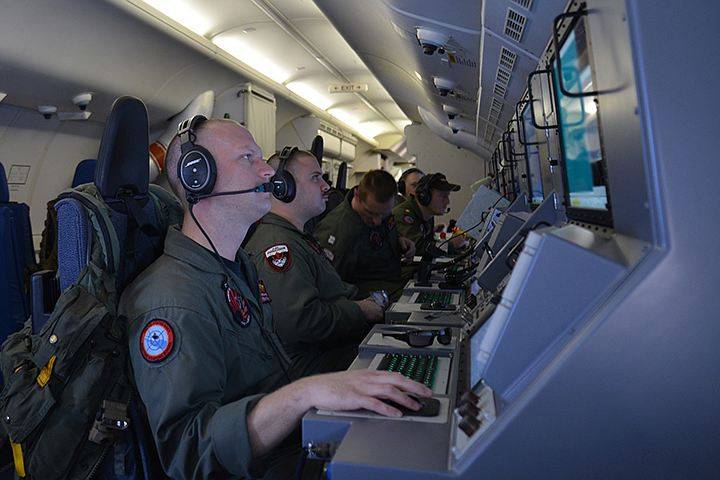 Earlier on Wednesday, an American reconnaissance aircraft conducted another multi-hour flight at the Russian frontier in the south of the Baltic. This strategic reconnaissance aircraft of the US Air Force RC-135W with the tail number 62-4138 and call sign TANSY91, departing from the Mildenhall airbase in the UK, made an approach to the Kaliningrad region from Poland. For about three hours he conducted radio reconnaissance near Russian territory, flying along the southern border of the region in Polish airspace at an altitude of 9,4 thousand meters and off its coast over the international waters of the Baltic.