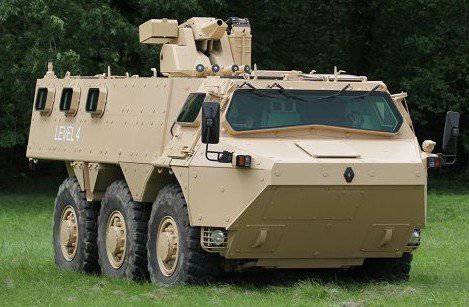 At the Eurosatory 2010 exhibition in France, Renault Trucks presented a new generation of VAB Mark II wheeled armored vehicles, an upgraded version of the VAB armored wheeled armored vehicles. The first generation of VAB armored vehicles (Vehicle de l'Avant Blinde) from Renault Trucks demonstrated high reliability, thanks to which more than 5000 VAB entered the French army in more than 30 versions, and several thousand more are in service in many armies of the world. In 2008, to meet the growing needs of the military and new threats on the battlefield, Renault Trucks Defense began developing an updated and improved version of the VAB armored personnel carrier. When designing the VAB Mark II, the experience of hostilities in Afghanistan was taken into account. As a result, Mark II VAB 4x4 and Mark II VAB 6x6 variants were developed, which also have improved protection against mines and improvised explosive devices (SVU). 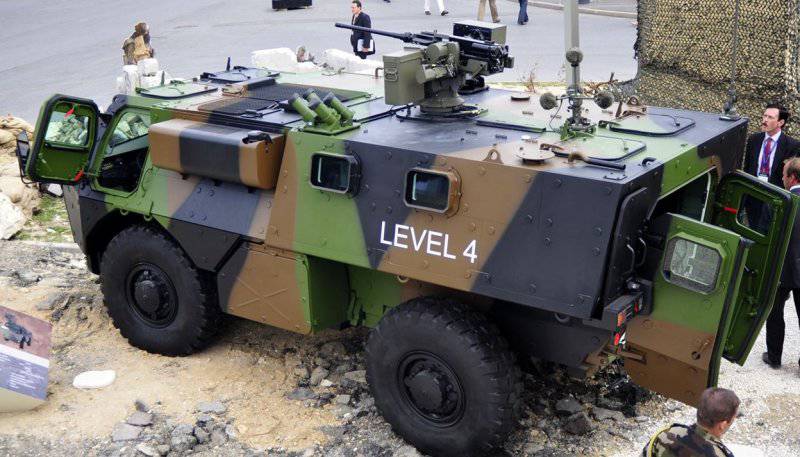 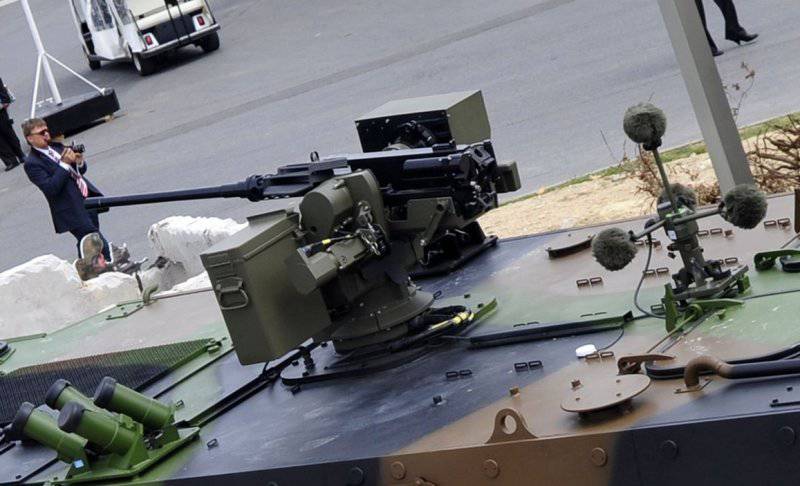 The armored personnel carrier can be made in the version of a medical car, a mobile command post, a carrier of weapon systems, etc. The habitability and comfort are significantly improved due to the increase in internal volume from 9 to 11 m³. This was achieved by increasing the height of the ceiling. VAB is able to cope with extreme high and low temperatures. The car is equipped with a standard set of protection against weapons mass destruction (nuclear, biological, chemical), that is, air filtration system, waterproof case, allowing driving in the contaminated area. On the VAB Mark II installed special seats, absorbing the explosion. According to reviews, in spite of its Spartan interior, the armored personnel carrier is quite comfortable, driving over rough terrain is very soft, "resembling driving an expensive SUV." The disadvantages include an increased noise level in the compartment due to the lack of sound-absorbing coatings, but in a combat situation the infantrymen will be wearing helmets and headphones and the noise level will not be so critical (civilian journalists invited to the official show complained about the noise level). 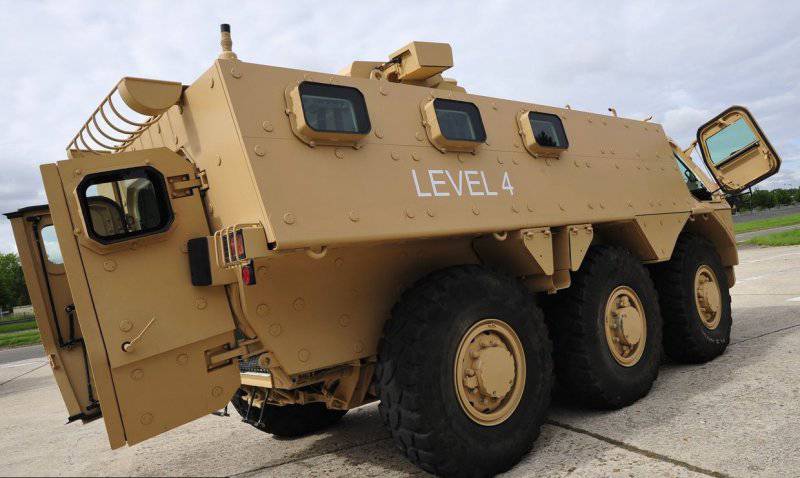 weaponry
At the request of the customer, the VAB Mark II can be equipped with various weapon systems, including a turret with conventional 7.62mm or 12.7mm machine guns or a remote-controlled 30mm caliber console. According to the manufacturer, after some minor changes, the VAB Mark II can also be equipped with a powerful turret with an 90-mm cannon. 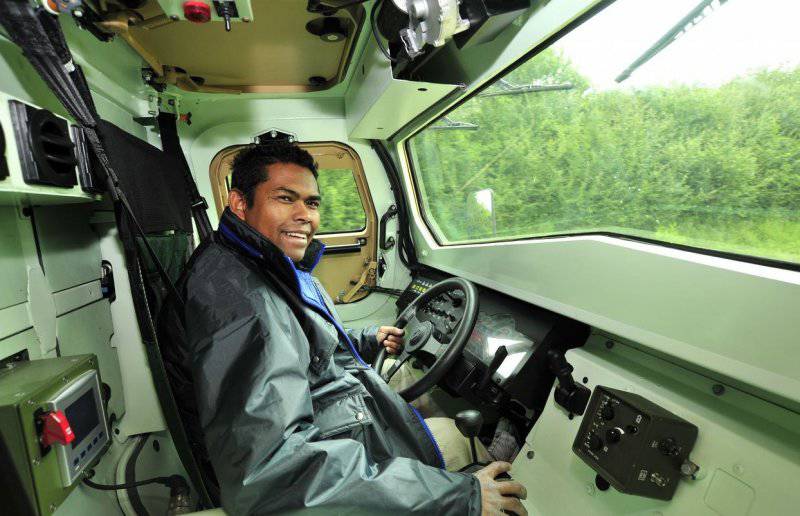 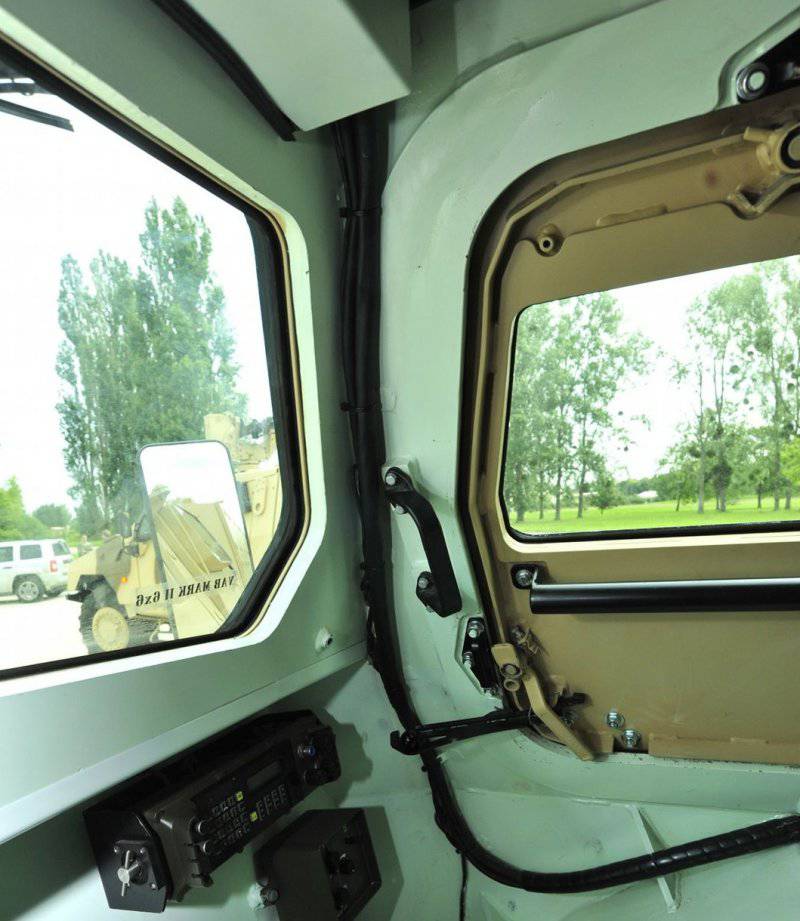 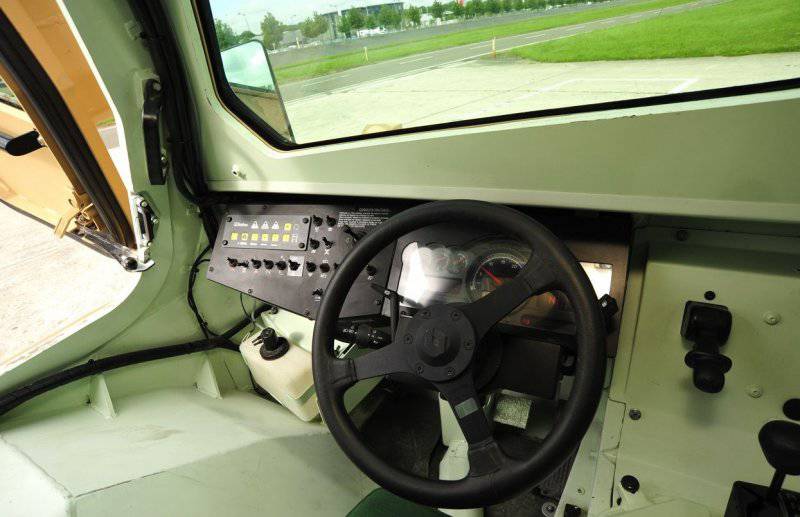 Protection
One of the most significant improvements in the presented model was the level of its protection. VAB Mark II is equipped with a new welded armored case with a V-shaped bottom. As a result, the car reached the fourth level of ballistic protection. All windows (produced by St Gobain) in front and on the sides of the armored personnel carrier have the same level of protection as the rest of the vehicle. On the VAB Mark II installed seats that use the latest technology in terms of protection against an explosion. 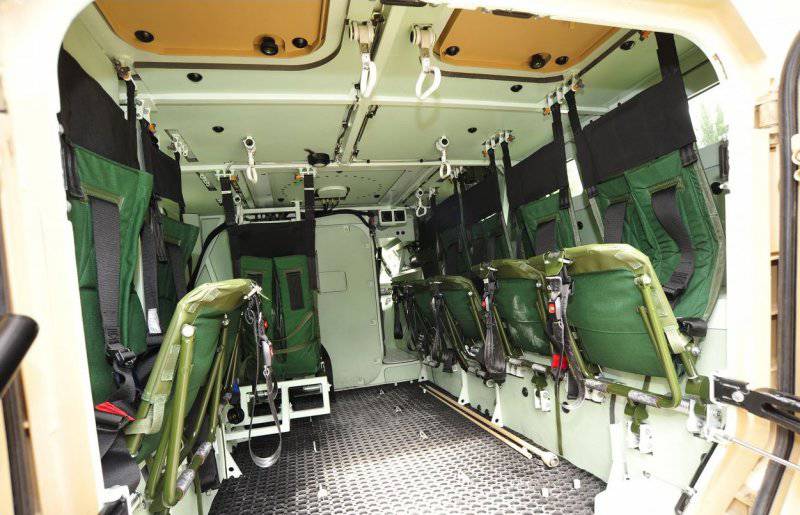 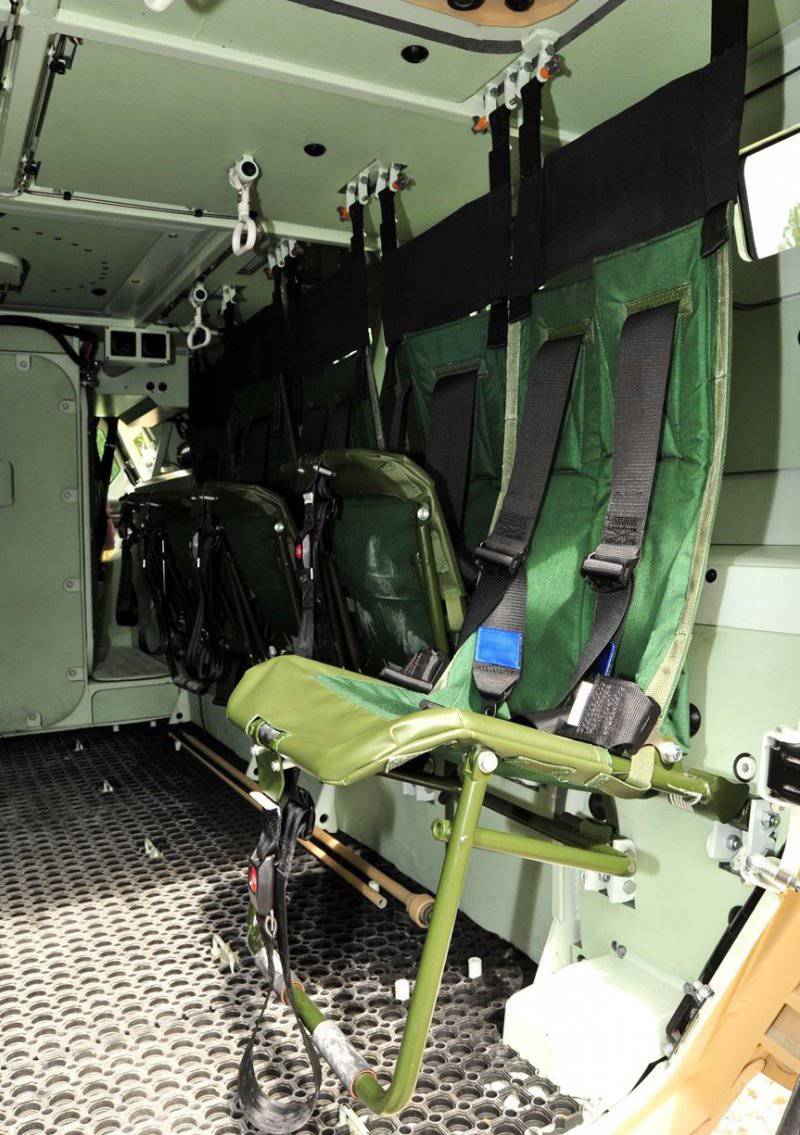 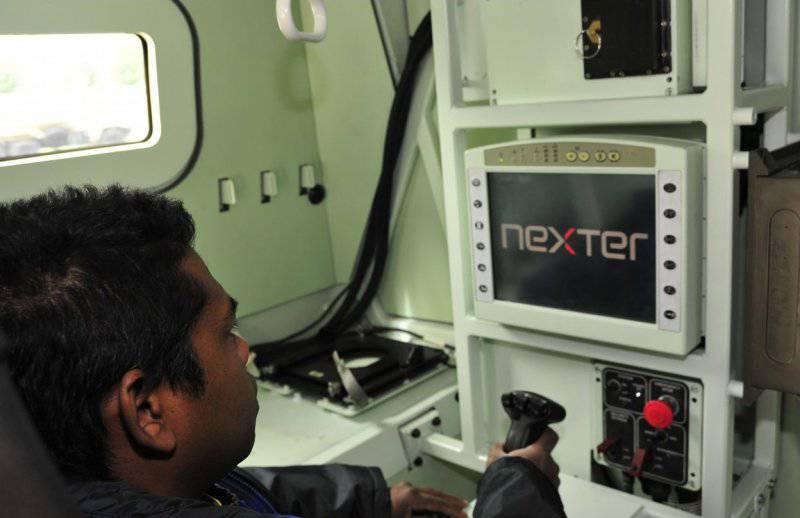 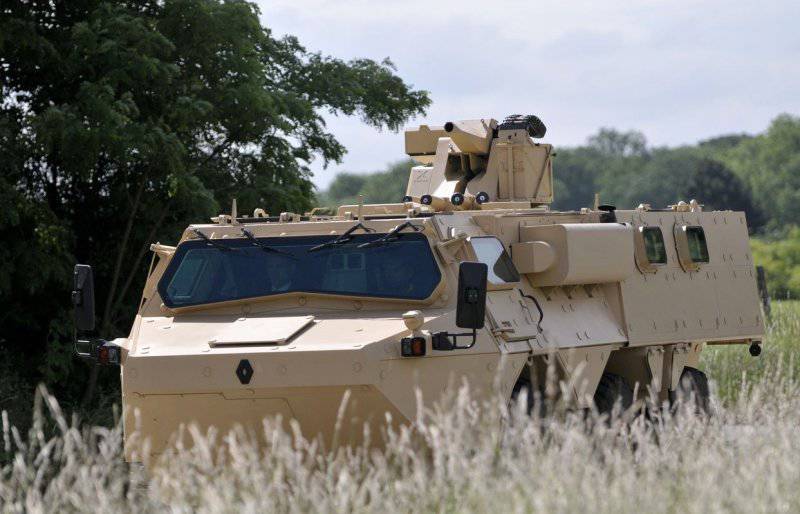 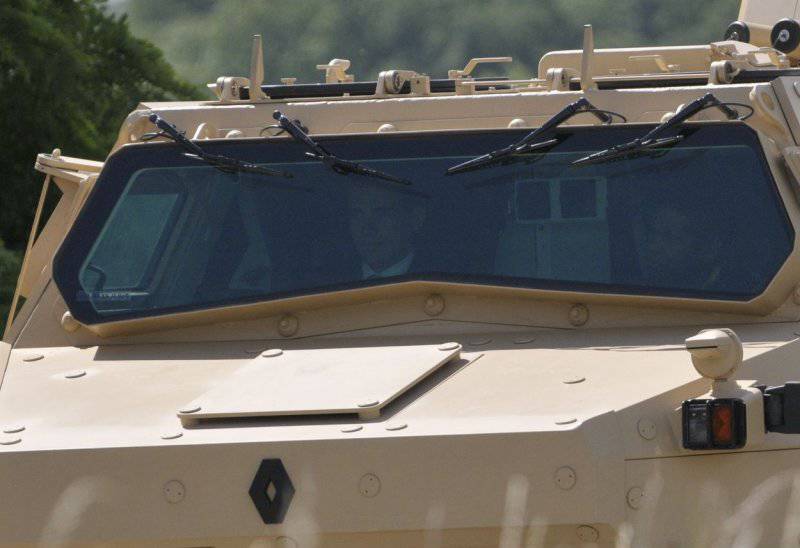 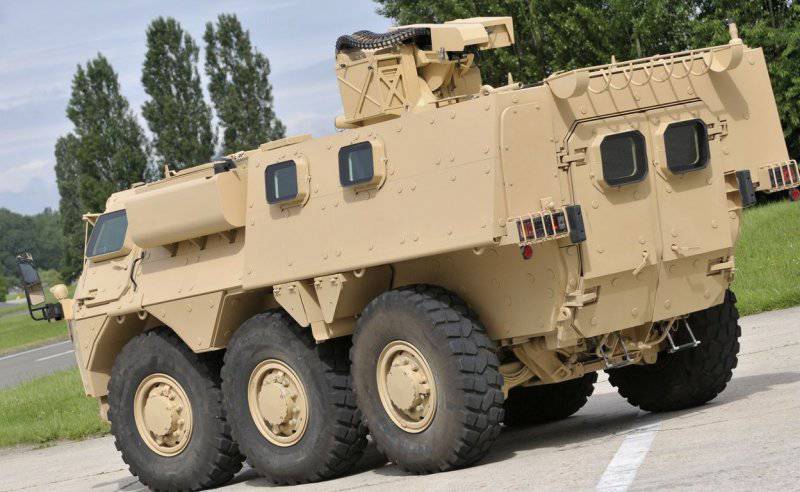 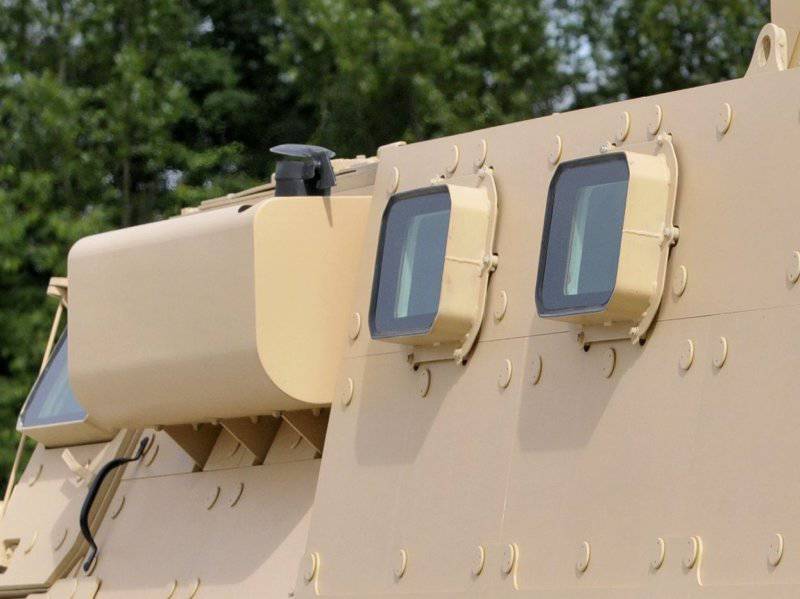 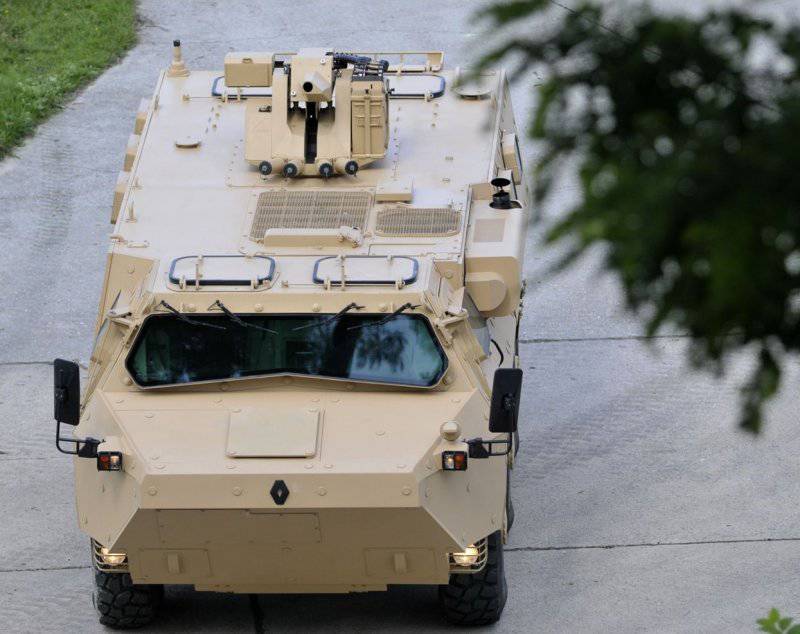 weaponry
Machine gun caliber 7.62-mm or 12.7-mm or 30-mm gun or 30-mm gun
Weapon system depending on the tasks performed or the customer’s wishes 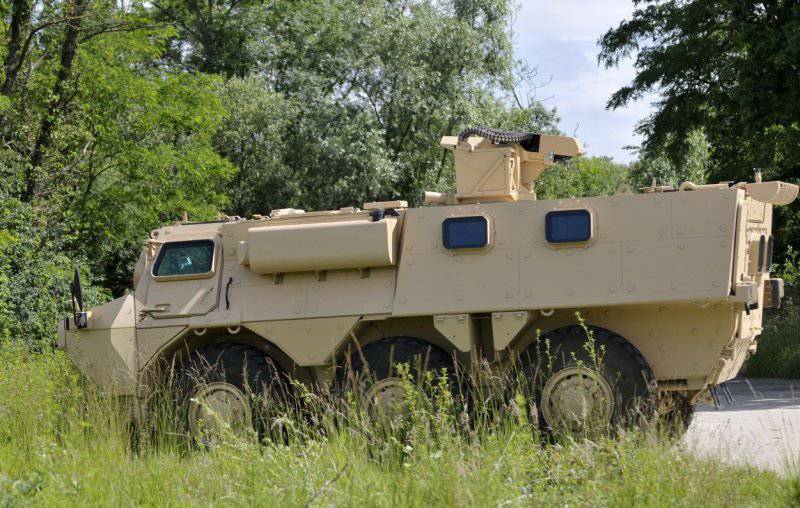 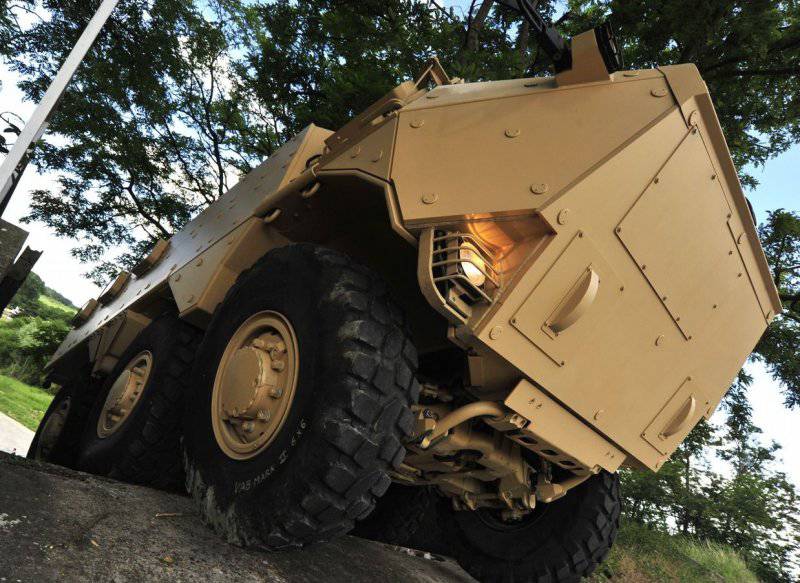 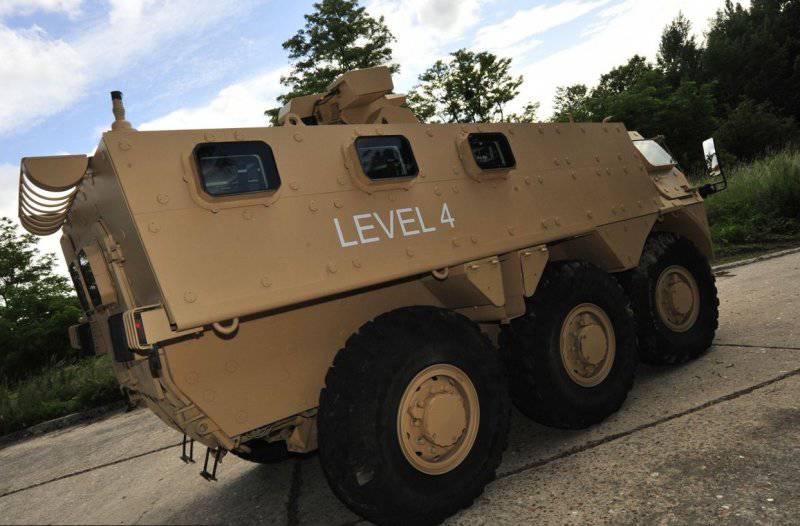