Britain will look for explosives on Kaczynski’s aircraft

February 25 2017
94
As the RIA News, The Polish National Prosecutor’s Office will use the services of the British Forensic Explosives Laboratory (FEL) to analyze the likely presence of explosives on the wreckage of a presidential plane that crashed near Smolensk in 2010. 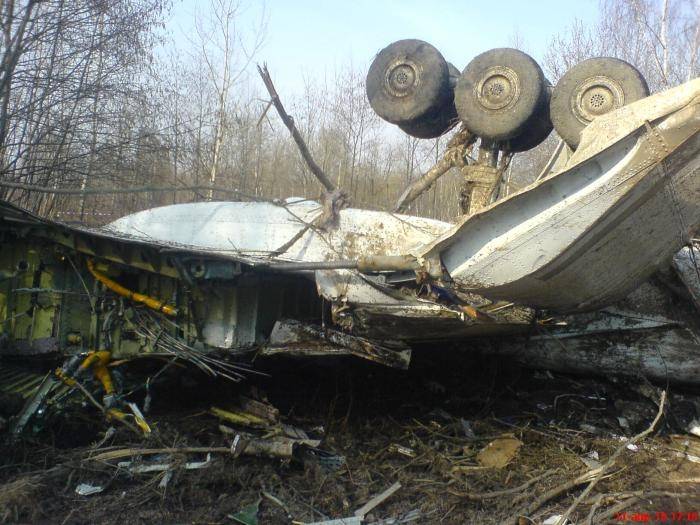 The Tu-154 plane of Polish President Lech Kaczynski crashed in 2010 while landing at the Smolensk-Severny airport. All the people on board who were flying on mourning events in Katyn died: 88 passengers and eight crew members. Interstate aviation the committee in 2011 released the final report on the results of the technical investigation. It was established that the direct cause of the disaster was the crew’s decision not to go to the alternate aerodrome. The systemic causes are identified as shortcomings in flight support and crew training.
Ctrl Enter
Noticed oshЫbku Highlight text and press. Ctrl + Enter
Military Reviewin Yandex News
Military Reviewin Yandex Zen
94 comments
Ad