Iraqi Air Force hit the positions of terrorists in Syria 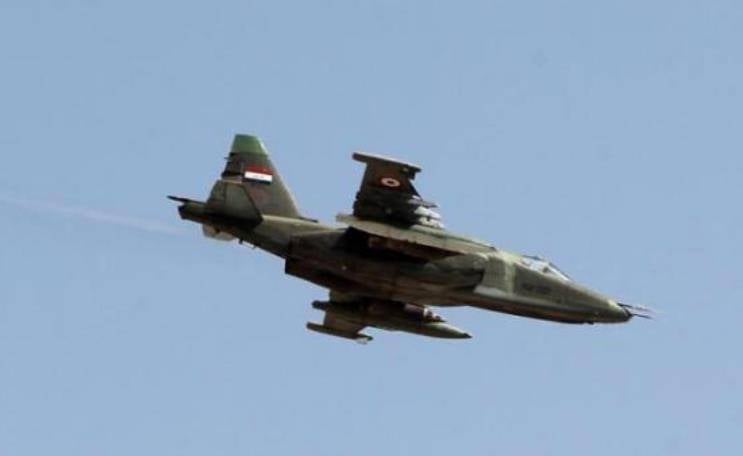 We ordered the command of the Air Force to strike at the positions of the IG in Khosaib and Abu Kamala in Syria, as they (the terrorists) are responsible for the recent bombings in Baghdad,
quoted by the agency Haider al-Abadi.

According to him, the Iraqi pilots have already conducted an operation, which is recognized as successful.

At the same time, the newspaper Al-Vatan stressed that the airstrike "was fully coordinated with official Damascus."

The agency recalls that last week the militants carried out two terrorist attacks in areas of Baghdad, populated mainly by Shiites. “One car bomb exploded in the Madinat es Sadr 15 area of ​​February, 15 people were killed, and 50 were injured. The next day, a mined car also exploded in the Baya area, 55 people became victims of this terrorist attack, 60 suffered more, ”the report says.

Later, local media reported that the IG group claimed responsibility for the bombings.