February 22 2017
2
According to the newspaper "Look", A video shot inside was posted on the Internet tank T-90A the government army of Syria with its military use against the terrorists of ISIS (a terrorist organization banned in the Russian Federation) east of Aleppo. The video demonstrates the work of the combat mechanisms, the tank guidance system, and the defeat of the target.


T-90 is often featured in online videos. Widespread video fighters, recording hit of anti-tank missiles in Syrian tanks. In February of this year, a video was published that confirmed the reliability of the tank: after a direct hit by an American anti-tank missile in a tank, the crew was able to escape. 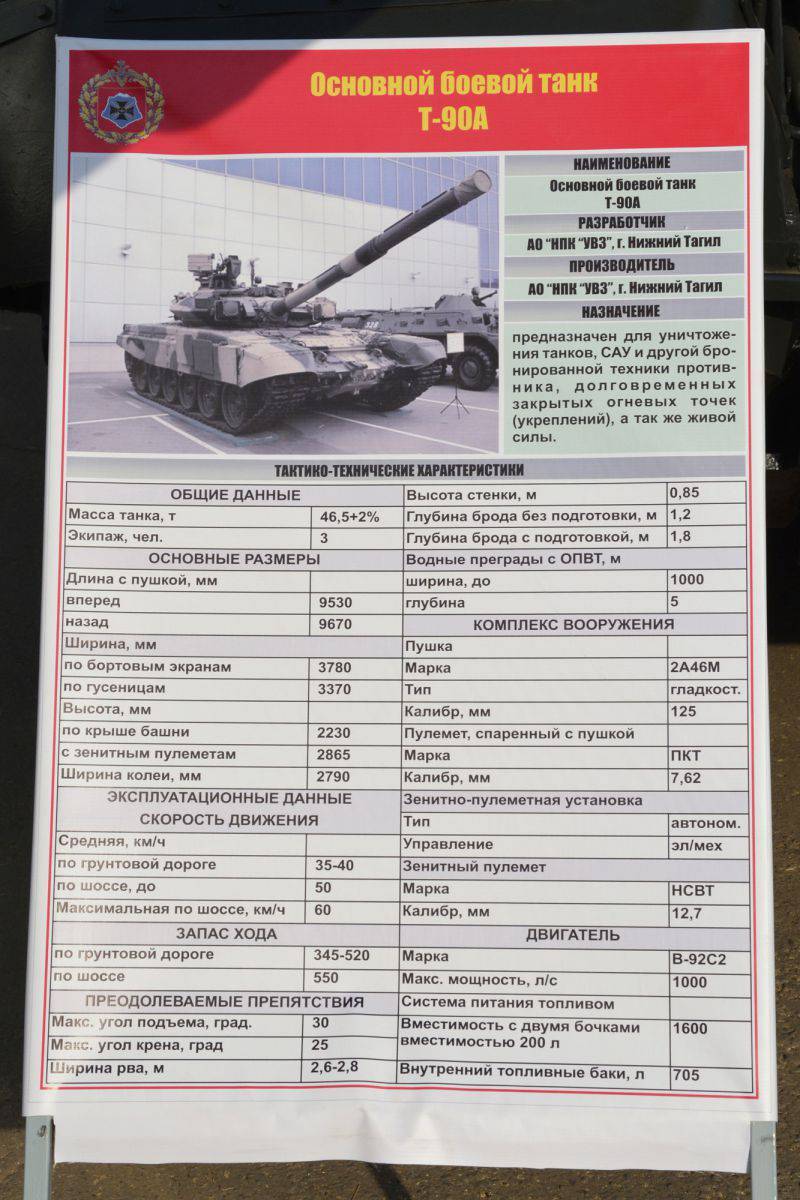