February 20 2017
19
The ship's anti-aircraft missile-gun complex (ZRPK) "Pantsir" will be adopted by the Navy before the end of this year, reports TASS a message from the Deputy Director General of NPO High-Precision Complexes - Managing Director of Instrument Design Bureau JSC (KBP) Dmitry Konoplev. 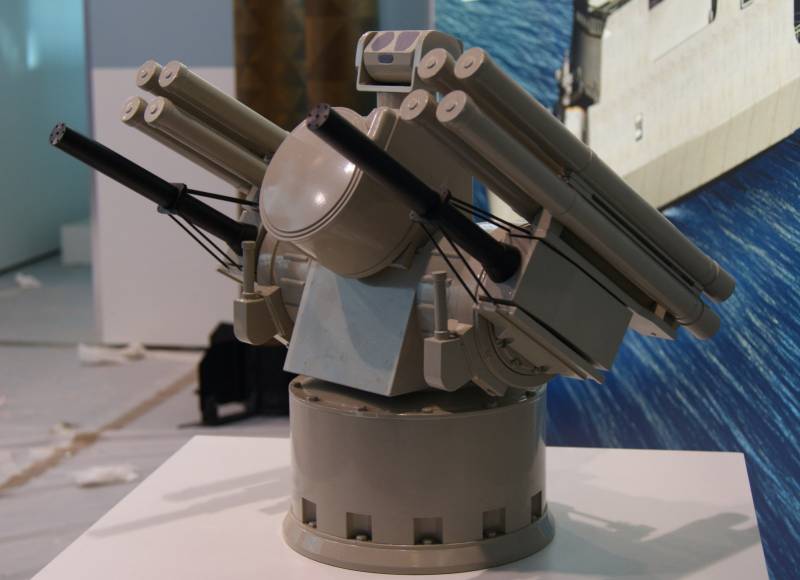 Ship "shell" will be adopted by the end of the year,
Konoplyov told reporters at the IDEX-2017 arms exhibition in Abu Dhabi.

The agency recalls that earlier the chief designer for naval anti-aircraft systems of the KBP Alexander Zhukov said that "designed to equip the ships of the Naval fleet Russia, "Shell-M" has already been launched into serial production. "

The ship version of the complex can be equipped with rockets from the land-based Pantsir, as well as the promising Hermes-K missile, which can be aimed at a target with the help of a drone.

According to the developers, Pantsir-K will replace the Kortik anti-aircraft systems in the future.