US and Russia remain the largest exporters of weapons

February 20 2017
21
The United States and the Russian Federation continue to lead in the global arms market: in the period from 2012 to 2016, their combined share was 56%, leads RIA News data from the Stockholm International Peace Research Institute (SIPRI). 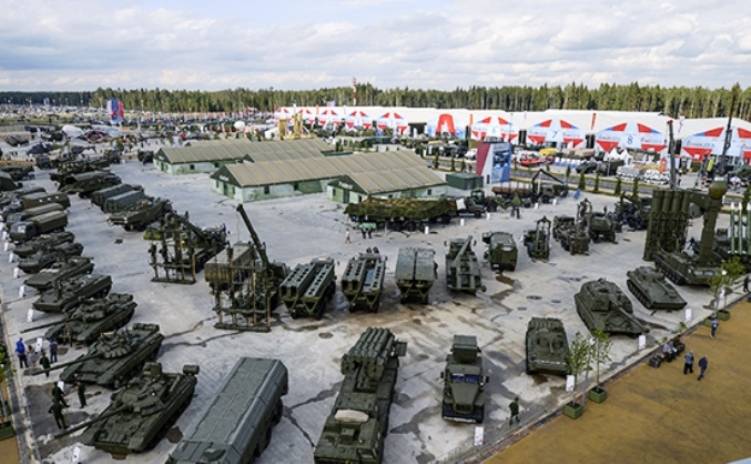 According to the rating provided by the Institute, the top five exporters weapons, as before, headed by the United States. Their share in total global exports accounts for 33%. The main recipients of American weapons are Saudi Arabia (13% of exports from the United States), the United Arab Emirates (8,7%) and Turkey (6,3%). Over the past 5 years, shipments from the US have increased by 21%.

Second place given to Russia. Its share in international arms exports was 23%. The main partners of the Russian Federation (for the last 5 years) were India (38% of exports), Vietnam (11%) and PRC (11%).

The researchers noted that in general, the supply of main types of conventional weapons over the past 5 years increased by 8,4% compared to the previous five-year plan, which is the highest figure since 1990 of the year.

The largest recipients of weapons for the study period were the countries of Asia and Oceania (43%), then the countries of the Middle East (29%) and then Europe (11%). Africa accounted for about 8 percent of world arms imports.