February 18 2017
40
As the TASS, it is expected that the regimental set of anti-aircraft missile system C-400 "Triumph" 21 February will take over combat duty on the air defense of Moscow and the Central industrial region of Russia. Preparation of equipment and positions is already complete. 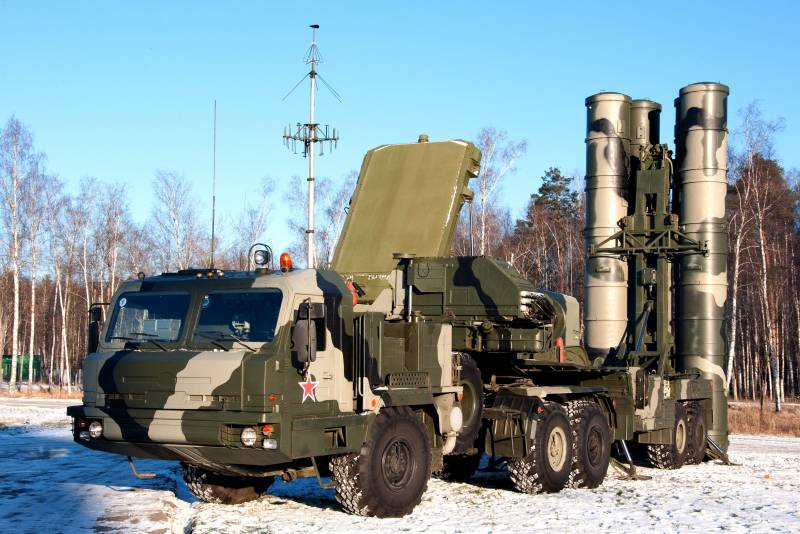 S-400 Triumph - the latest Russian long-range anti-aircraft missile system. It is designed to destroy aviation, cruise and ballistic missiles, including medium range, can also be used against ground targets. The range of the S-400 reaches 400 kilometers. The complex was put into service on April 28, 2007. The first division, armed with the S-400, was put on combat duty on April 5, 2007. 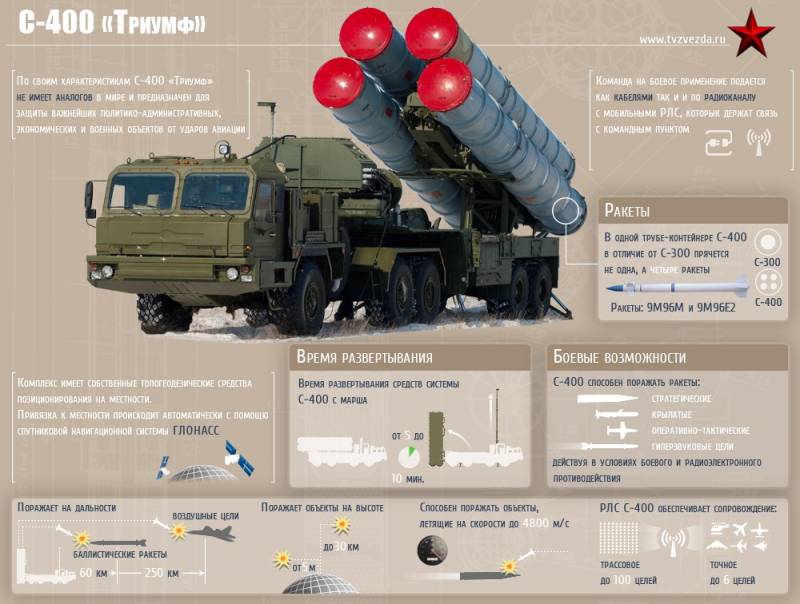