Russian Navy will receive the Undaunted patrol ship in 2017

February 17 2017
28
As the TASS, in November of this year, the Baltic Fleet will receive a patrol ship 11540 project "Fearless", undergoing repairs and modernization at the Baltic shipbuilding plant "Yantar".

Pass Undaunted the fleet due in November.
- explained the press secretary of the company Sergey Mikhailov. 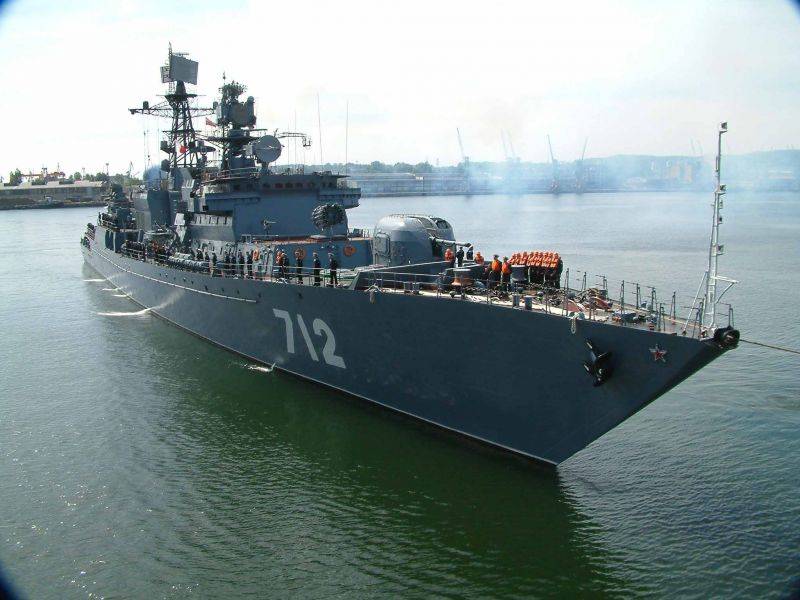 A few days ago, after undergoing repair of the hull and hull structures, the sentry was sent to the dock for about four months "for mounting the shaft line and performing hull works."

Previously it was expected that "Fearless" will be transferred to the Russian Navy at the end of 2016. But there were difficulties with the work, as stated by the main builder of the enterprise for ship repair Denis Zabaluev:

The detection revealed a large list of additional works, and an agreement was signed with the customer, according to which the deadline for the transfer of the ship to 2017 in November was set.