NATO wants to move faster to the borders of Russia

February 16 2017
34
The Baltic countries on Wednesday signed a political agreement on the rapid and simplified movement of NATO forces in Latvia, Lithuania and Estonia, reports Newspaper.ru with reference to the press service of the Estonian Defense Ministry. 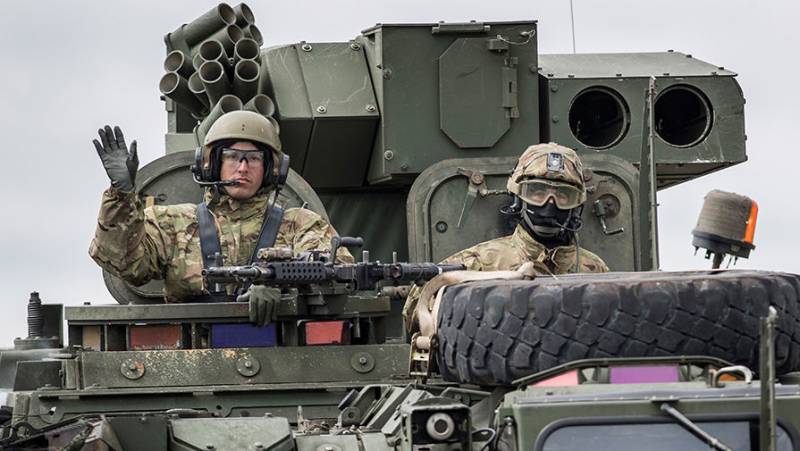 The joint communiqué aims to achieve by June the capacity to take on NATO rapid response units during 24 hours and pre-deployment parts within 48 hours,
said the signing of the Minister of Defense of Estonia Margus Tsahkna (Margus Tsahkna).

He stressed that "the bureaucracy and borders of the allied states should not become an obstacle to the readiness and rapid movement of NATO allied forces."

According to the deputy director of the Institute of Political and Military Analysis, Alexander Khramchikhin, this technical agreement is “the Baltic countries have been in the alliance for 13 for years, and now they will actually fulfill what they are in NATO for.”

In Latvia, Lithuania and Estonia, NATO bases have never been, the entire infrastructure there is not ready for this. That is, if today it is necessary to transfer troops to the Baltic countries for a quick response to the “Russian threat”, they will not be able to accept them. Previously, it was all at the level of theory. Obviously, the appropriate infrastructure will now be developed. That is, this procedure will be launched,
said the expert.