February 16 2017
10
Representatives of the police and border guards of India are showing interest in the Russian SOVA radar station intended for the protection of large-scale objects, reports TASS a message from the deputy general director of the Almaz-Antey concern Vyacheslav Dzirkaln. 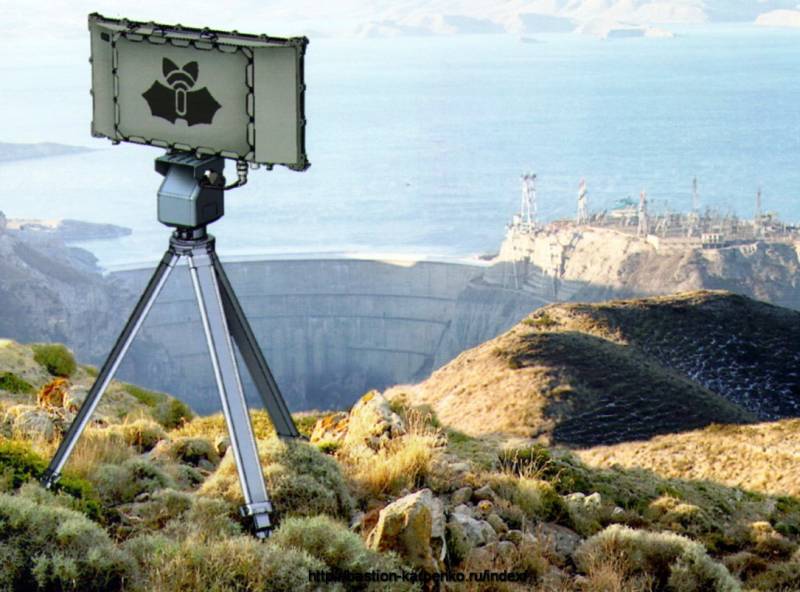 Our Indian partners - Border Guard and the Ministry of the Interior - are interested in this Sova radar station,
Dzirkaln told reporters at Aero India - 2017 in Bangalore.

Last year, "Owl" was shown at the exhibition "Defexpo India - 2016". Almaz-Antea then reported that representatives of a number of countries, including the Republic of Korea, Bangladesh and Myanmar, showed interest in the station.

According to the manufacturer’s information, the Sova Radar Station is designed to provide protection for large civilian objects, such as the coastal or port zone, a power station, etc.

The station is able to work around the clock at ambient temperatures from -30 to + 50 Сº. In this case, the radar detects moving objects at a distance of 8 kilometers in manual mode and up to 20-ti - in automatic.