February 16 2017
82
The Russian military department is waiting for an explanation of the Pentagon’s position in connection with the statement by US Secretary of Defense James Mattis about the need to conduct a dialogue with Moscow from a position of strength, the channel reports RT. 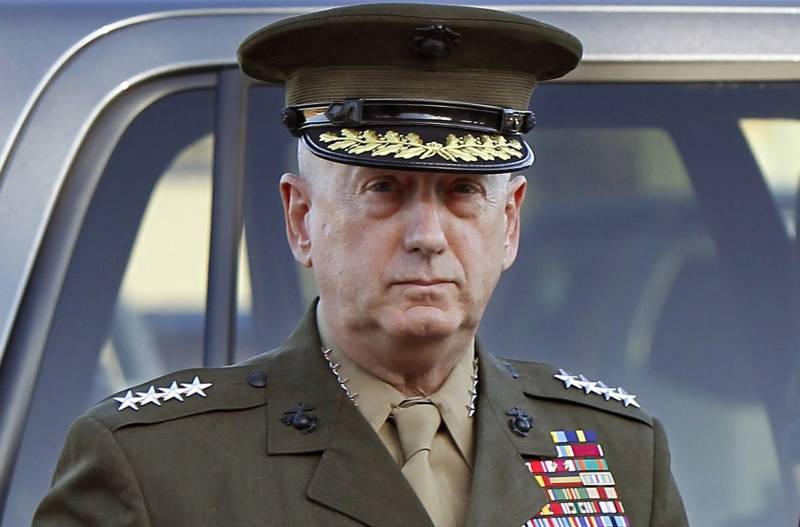 We are ready to restore cooperation with the Pentagon. But attempts to build a dialogue from a position of strength towards Russia are hopeless.
, quotes the channel of the Minister of Defense of Russia Sergey Shoigu.

Recall, on Wednesday, the new head of the Pentagon, James Mattis, during a meeting with NATO allies, said that Washington was open to restoring relations with Moscow, but added: "At the same time, we are realistic in our expectations and recommendations to our diplomats to negotiate from a position of strength."

Shoigu recalled that on February 16, Baku will host a meeting between the Chief of the General Staff of the Russian Armed Forces, Valery Gerasimov, and a US counterpart, Joseph Danford. And at this meeting, Russia will wait for an explanation of the position of the Pentagon.

As previously reported, at the talks in Baku it is planned to discuss "the current state and prospects of military cooperation between the Russian Federation and the United States, as well as issues of preventing incidents in connection with the military activities of the parties."