February 16 2017
17
According to RIA News, the press service of the company "Helicopters of Russia" reports that the Commander of the Air Force of India Birender Singh Danoa became interested in the Russian helicopter Mi-38 during the international exhibition AirоIndia-2017 (runs from 14 to 18 in February at the Indian Air Force Base in Bangalore):

The commander of the Indian Air Force examined the samples of the Mi-38 and Ka-226T helicopters. In a conversation with the Deputy General Director for the after-sales service of the Russian Helicopters holding company, Igor Chechikov, Birender Singh Danoa praised Russian helicopters and also expressed interest in the Mi-38 medium multipurpose helicopter, noting its advantages. 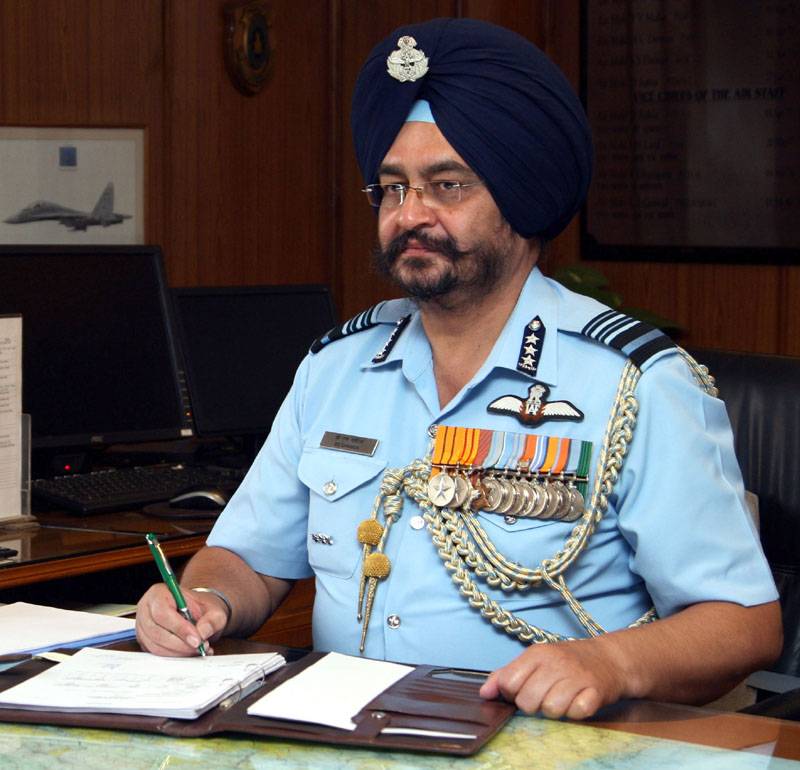 Mi-38, first ordered The Ministry of Defense of the Russian Federation is notable for its increased carrying capacity, reaching 6 tons, and passenger capacity of up to 30 people. The machine can be used for the transport of goods and passengers, and as a search and rescue helicopter and a flying hospital. 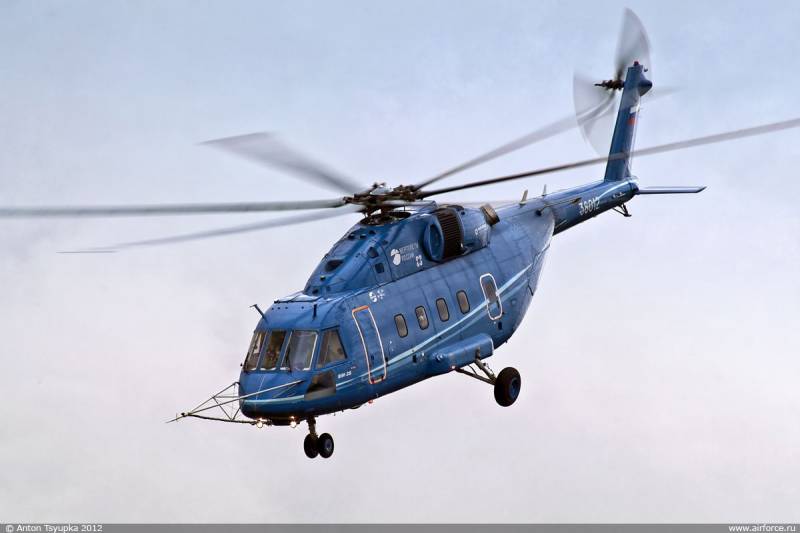 In total, Russian enterprises presented at the exhibition more than 400 samples of military equipment. Such an impressive presence of the Russian Federation is caused by strong ties between the countries in the field of military-technical cooperation: more than 70% of weapons, military equipment of the Indian army, Air Force, Navy - Russian and Soviet production. Every year India buys from Russia weapons and military equipment for more than 4,5 billion.
Ctrl Enter
Noticed oshЫbku Highlight text and press. Ctrl + Enter
Military Reviewin Yandex News
Military Reviewin Yandex Zen
17 comments
Ad