February 15 2017
37
As reportedNews", The supply of European command began the most ambitious since the Cold War, an experiment on the organization of the deployment and supply of troops operating far from the main bases in Germany. 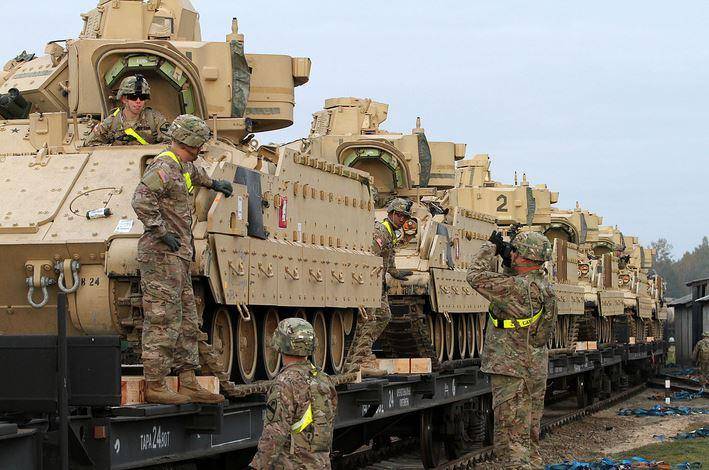 The commander of the 21 th command of the supply of the theater, Major General Douane Gamble said that over the next nine months will be held at least 80 exercises. In the course of the maneuvers, the response to crisis situations and the interaction of the military from different member countries of the alliance within the framework of the Atlantic Resolving Initiative to protect Poland and the Baltic states will be worked out. 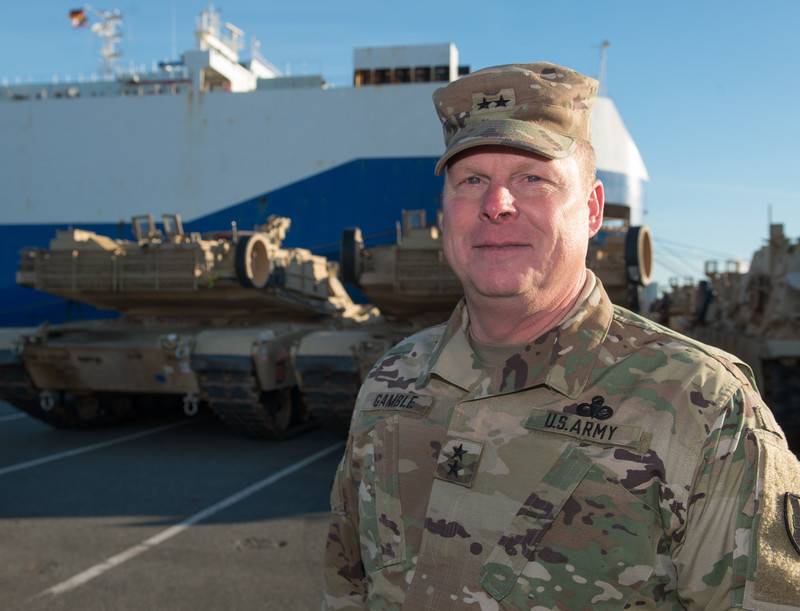 Exercises will be held on the basis of the 16-th supply brigade - the “backbone” of the 21-command, and therefore it is intensively prepared for action on an unfamiliar territory where there is no developed NATO infrastructure - in the Baltic States, Poland and Romania. Recently, dozens of attack and transport helicopters were delivered to the brigade at the German port of Bremerhaven: 24Apache", 94 transport helicopter"Chinook" and "Black Hawk". Together with them 350 units of ground equipment were delivered.

According to the commander of the 16 Brigade of Colonel Michelle Letcher, all of these measures are aimed at "deterring Russian aggression" in Eastern Europe, where there is no developed road network, the railway line in some countries does not meet NATO standards, refueling equipment is not standardized and the American tanker cannot to transfer fuel to a Polish truck, there are various bureaucratic obstacles. 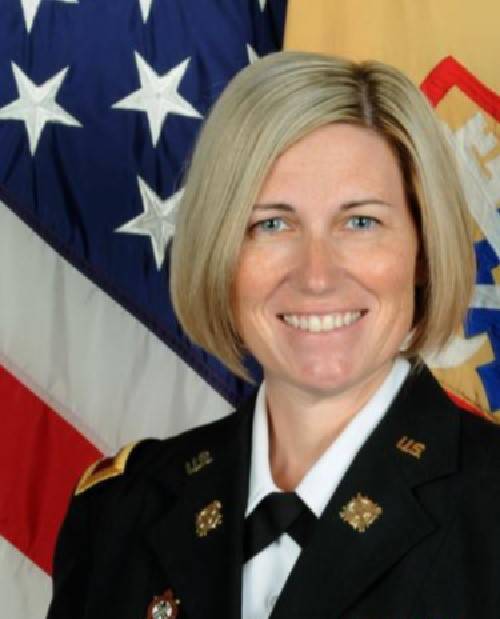 Ivan Konovalov, director of the Center for Strategic Conjuncture, believes that Eastern Europe is underdeveloped theater of war for the US military:
During the Cold War, they were preparing to act on other lines. Their main bases in Europe are in Germany. In 1990, the Americans were in no hurry to move away from their homes, where there are warehouses and all the necessary infrastructure, and only now under pressure from the political leadership have they moved to the east, which in this regard is very poorly developed compared to Western Europe. They are sure that the comfort of the troops and their morale depend on the supply, so they do not regret it. The establishment of the MTO system at the new theater, in particular in Eastern Europe, takes place “on the machine” and is a logical step for any professional commander.

According to the expert, the activation of American suppliers is not a sign of preparation for a war with Russia:
The forces are too unequal, and the new US leadership understands the absurdity of the very idea of ​​a conflict with a nuclear power. Therefore, what is happening should be taken as another way to demonstrate the seriousness of their intentions to NATO allies who, after the Ukrainian events, will not cope with panic.
Ctrl Enter
Noticed oshЫbku Highlight text and press. Ctrl + Enter
Military Reviewin Yandex News
Military Reviewin Yandex Zen
37 comments
Ad