The Ministry of Defense of the Russian Federation: Information on the purchase of 20 thousands of medals to the "Participant of the military operation in Syria" is erroneous

Interfax Publishes a statement submitted by the press service and information department of the country's main defense department:
Information about the alleged purchase of the Russian Ministry of Defense 20 thousands of departmental medals is not true. When posted on the official website of the Unified Information System in the field of public procurement of documentation on the electronic auction for the purchase of heraldic products for the needs of the Ministry of Defense of Russia, an error was made. The Office is actually holding a tender for the purchase of 2-x thousand medals "to the Participant of the military operation in Syria." 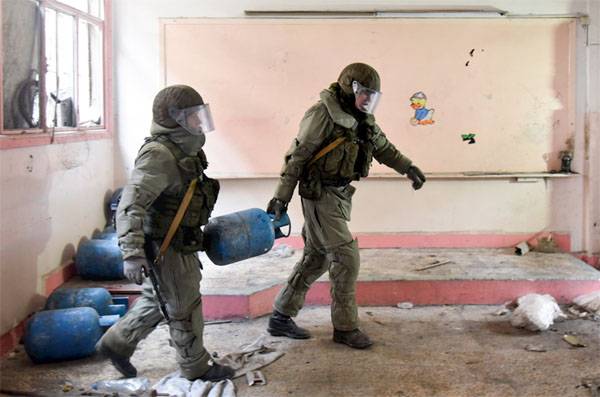 The total amount that the Defense Ministry plans to spend on the purchase of medals for military personnel is 4,4 million rubles. At least, this amount was originally indicated on the government procurement website.

It is worth noting that after the erroneous publication in the ENI, the media had a reason to declare the 20-thousandth Russian military contingent in the CAP.