February 13 2017
190
Informational portal "Lugansk1.info" publishes material in which the fate of the Ukrainian sabotage and reconnaissance group, which was sent to the territory of the Luhansk People's Republic, is finally clarified. Earlier it was reported that the Ukrainian security forces were missing without contacting the command at the appointed time. The portal, referring to the servicemen of the 6 regiment named after M.Platov of the people's militia of the LPR, reports on the interception of radio communications between the intelligence officers of the Armed Forces of Ukraine and the command. 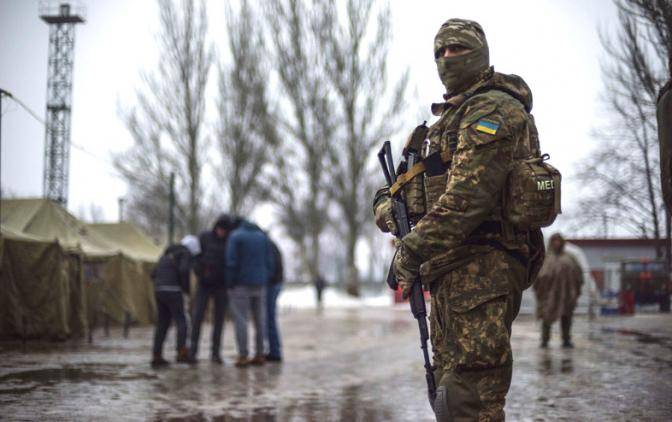 It turns out that the absenteeism of the communication of the Ukrainian sabotage and reconnaissance group consisting of 25 people is unreliable information. It became known that the commander of the group went on communication, saying that the military AFU had reached the minefield, and asked for help in evacuation.

At the headquarters of the so-called "ATO" at the same time declare that "searches are underway" for the missing servicemen. In the people's militia of the LPR, other information — the commando of the Armed Forces of Ukraine simply sabotaged the sabotage and reconnaissance group, which, in principle, was in the spirit of the Ukrainian generals.

Tomorrow in LNR, a briefing is scheduled for the official representative of the people's militia, who will talk in more detail about the situation at the line of contact and the situation with the "missing" Ukrainian sabotage and reconnaissance group.