"Dead Souls" in the US election. The White House has evidence of fraud

February 13 2017
55
According to RIA News, Donald Trump's senior political adviser Stephen Miller reported that the White House has an array of evidence supporting fraud in the presidential election:

Election fraud is a serious problem in this country. There are millions of people registered in two states, or already dead, but registered to vote. And there is, according to scientific research, at least 14% of non-citizens who registered for elections. This is a staggering statistic. 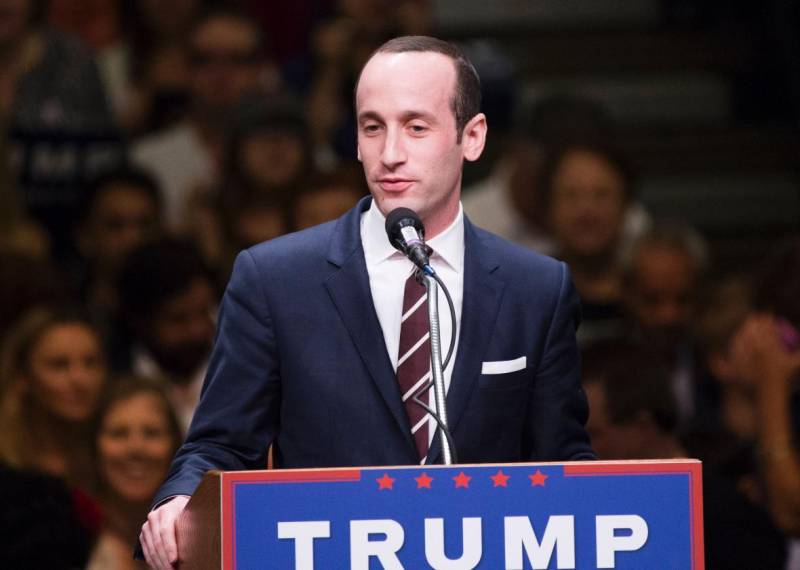 S. Miller described the situation as a “scandal”, stating that the United States should be “horrified” because of the “crossing out” of the electoral rights of law-abiding citizens.

For the first time he announced voting fraud in the states of California, Virginia and New Hampshire Donald Trump at the end of November 2016 of the year - where Democratic Party spokesman Hillary Clinton won. 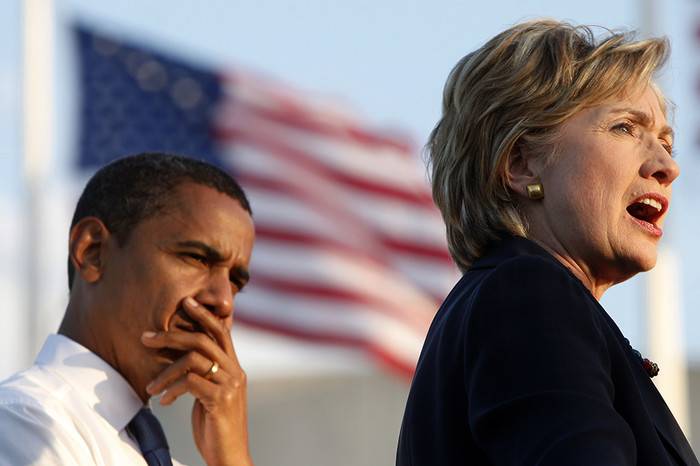