Gazprom: our business to offer

February 13 2017
37
The Russian Federation demanded guarantees from the European Union for the construction of the Turkish Stream gas pipeline. 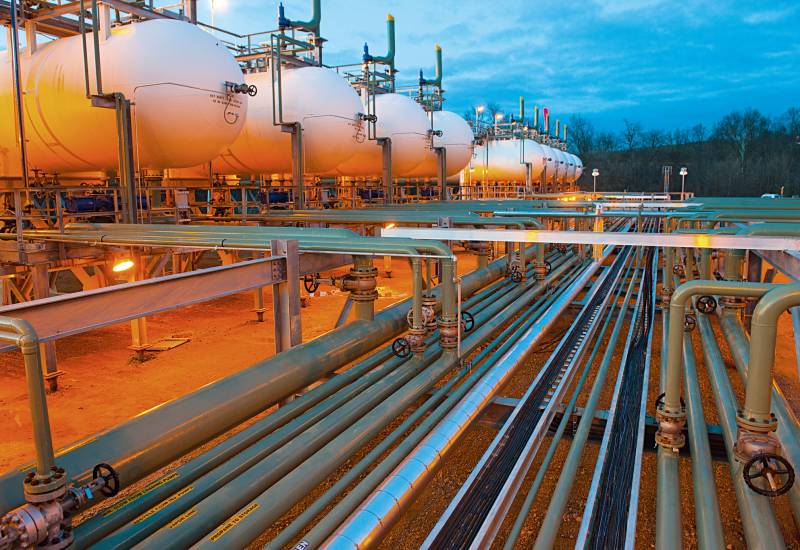 Recall that the “Turkish Stream” will connect the Black Sea coast of Russia with Turkey. The gas pipeline project includes two lines, the first of which is intended for gas supplies directly to the Turkish market, and the second will stretch through its territory to the Balkans and further to other European countries. Negotiations for the construction of Flow started in the first half of 2015, and on February 1 of 2017, the Federation Council ratified the agreement between the governments of Russia and Turkey.

According to the director of the fourth European department of the Russian Foreign Ministry, Alexander Botsan-Kharchenko, Moscow expects that a high-level cooperation council meeting will be held in the near future, headed by the presidents of Russia and Turkey, Vladimir Putin and Reyd Tayyip Erdogan, where the topic of energy will be raised. In 2015, the meeting was canceled due to the crisis in Russian-Turkish relations. “There is an agreement in principle to restore the work of the top level cooperation council. I hope that the restoration will take place soon, and in the near future there will be a summit meeting within the framework of the SWOT, ”said Mr Botsan-Kharchenko.

At the moment, two Russian gas pipelines are being built to transport blue fuel to the European Union countries: the Turkish Stream and the Nord Stream - 2. Both projects have repeatedly provoked criticism of European countries that fear that the expansion of Gazprom’s highways will disrupt the energy balance in the Old World.

Nevertheless, it must be admitted that both gas pipelines are necessary for the European Union. Already, Russia had to exceed the planned capacity of the Nord Stream in order to warm its western neighbors in winter. Considering, on the one hand, the Kremlin’s possible plans to refuse gas transit through the territory of Ukraine in 2019 and, on the other hand, Poland’s threat to refuse to extend the contract to provide its pipes to Gazprom, Europe may soon face an acute shortage of energy .

However, so far the European Union has not heard a clear approval of the “Turkish Stream”. "No one will build blindly, because it is associated with certain losses," Alexander Botsan-Kharchenko expressed the position of Moscow. And his fears are well founded: in the 2014 year, the South Stream project was closed, when Bulgaria refused to cooperate under pressure from the European Commission and the United States. Obviously, the gas supplier does not want a repetition of this unsightly storiesand requires guarantees from Europe.

But Turkey relates to what is happening with much greater enthusiasm. This is not surprising: the Republic of Turkey has every chance of becoming one of the most significant energy hubs in the world, which will strengthen its own fuel supply and bring additional income for transit.

We have to admit that Russia's position on gas supplies to Europe is reasonable and fair: is it worth it to hurry to impose its unique product on those who criticize it? You can wait a bit, and then the EU countries, looking at the positive experience of cooperation between Russia and Turkey, will come with a deal offer. Undoubtedly, work on the “Turkish Stream” may be somewhat delayed, but in the long run, this small sacrifice will lead to a big victory.