February 9 2017
33
The Estonian Defense Ministry has decided to join the Finnish Defense Ministry to jointly implement the program for the purchase of 155-mm self-propelled howitzers K9 "Thunder" by the South Korean company Hanwha Techwin, reports TSAMTO. 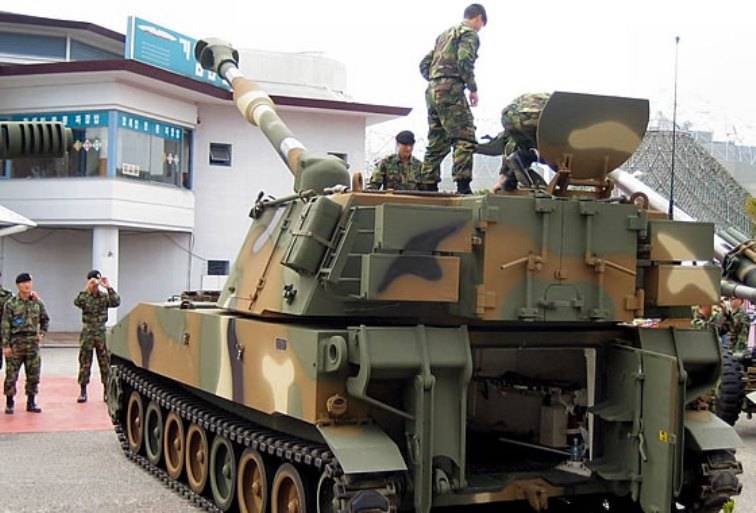 The proposal to the Estonian Defense Ministry to take part in the project was made by the Minister of Defense of Finland Jussi Niiniste.

According to the plans, howitzers will be delivered to Estonia by 2021. The defense ministry expects to purchase at least 12 K9 units.

The negotiations with the Republic of Korea on the procurement of self-propelled artillery systems and related equipment began in July 2016. The Defense Ministry found it expedient to acquire 155-mm / 52 self-propelled howitzers K9 "Thunder" from the Armed Forces of South Korea. The implementation of the program will update the fleet of outdated artillery systems over the next 10 years.