February 7 2017
26
Iran has begun mass production of five new types of weapons, including the Fajr-5 guided missile and the Misag-3 man-portable air defense systems, reports Defence.ru with reference to the Irinn channel. 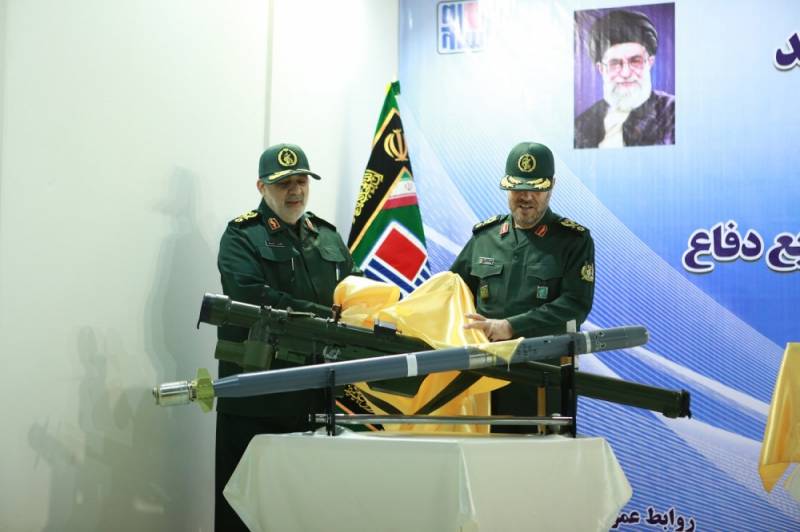 “Another significant step has been made in providing the armed forces with modern types of weapons, in strengthening the country's defense potential,” - said at the presentation of new projects, the head of the Ministry of Defense of Iran Hossein Dehgan.

He noted that "over the past three years, the volume of output of the Iranian military-industrial complex increased by 69%, during this period they were designed, put into service and launched into the 115 series of various types of weapons and military equipment."

The minister also said that “the strengthening of the country's defense will be continued, despite the numerous sanctions of the enemies.” 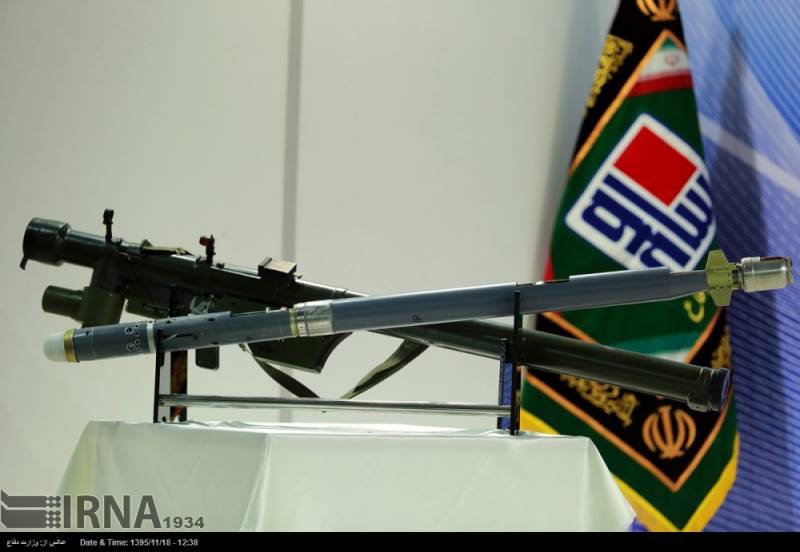 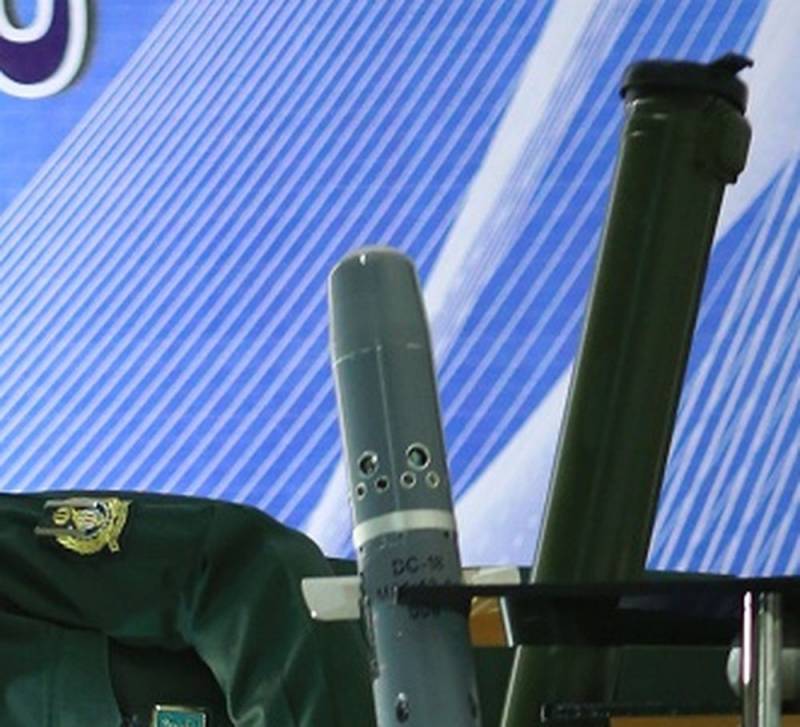 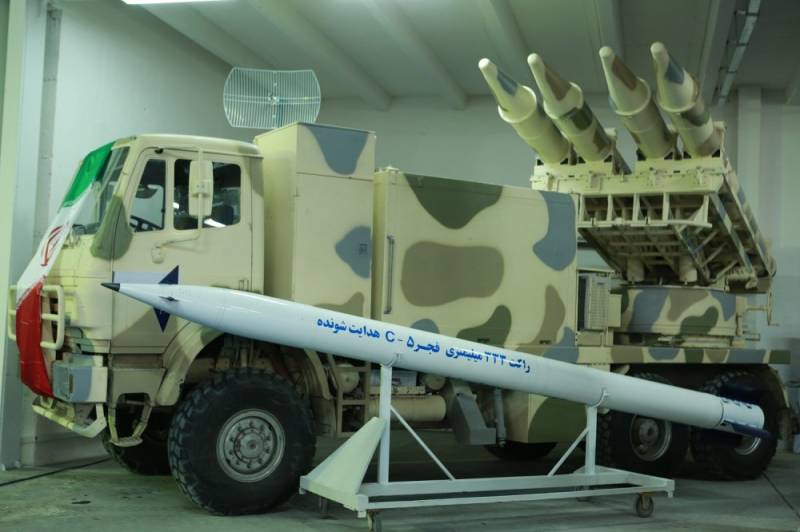 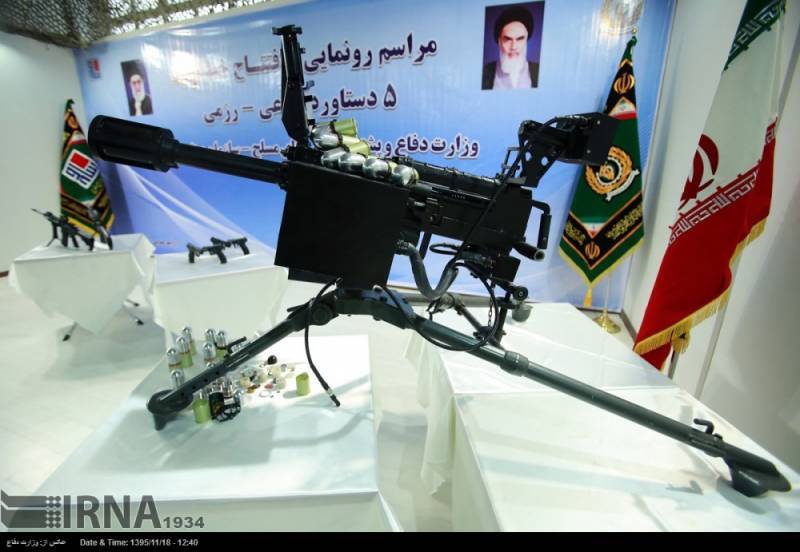 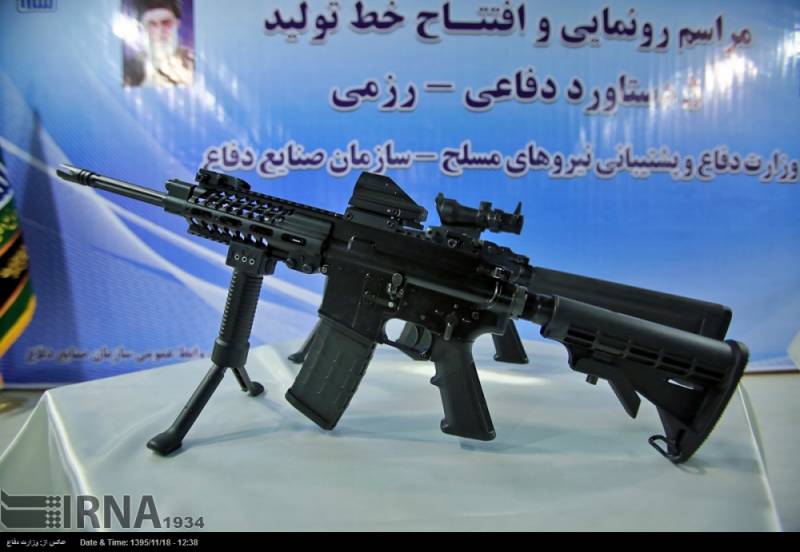 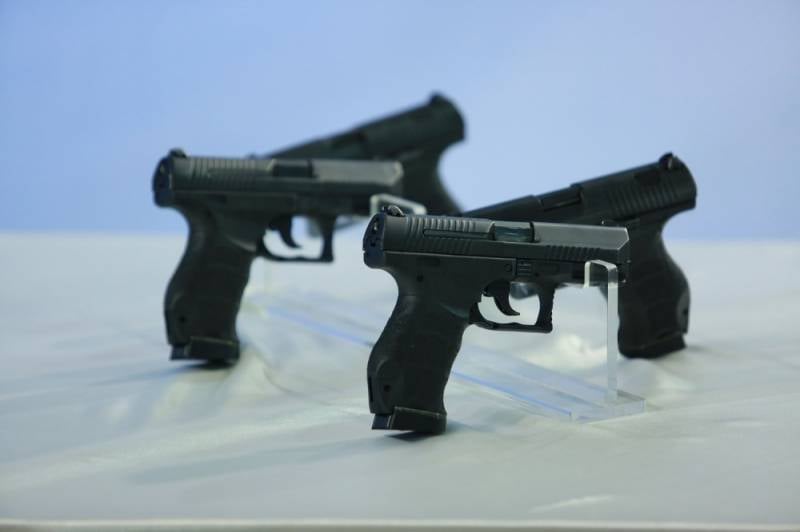