Canada will supply another batch of weapons to Iraqi Kurds

February 7 2017
19
Canada has begun the procurement process for Iraqi Kurds weapons, transmits RIA News message of the military department of the country. 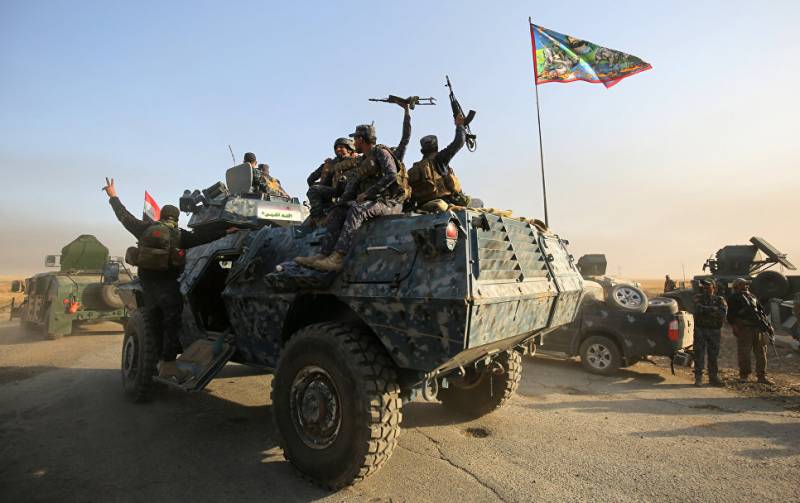 There is a purchase of weapons. The goal is to deliver it as soon as possible, in accordance with the capabilities of the suppliers,
the report said.

Canada has been supplying weapons and ammunition to Kurdish formations in Iraq since 2014, to help them in confronting IG terrorists (the group is banned in the Russian Federation).

The agency recalls that since October 2016, Kursk troops as part of government forces have been conducting an operation to liberate Iraqi Mosul. Army units, militia and "peshmerga" take part in the storming of the city. With air advancing supports aviation an international coalition led by the United States.