The reconnaissance ship "Kildin" became part of the Mediterranean group

February 7 2017
18
The Kildin medium-range reconnaissance ship (SRK), which became part of the permanent operational formation of the Russian, is heading for the Syrian coast fleet in the Mediterranean Sea, transmits Interfax message source familiar with the situation. 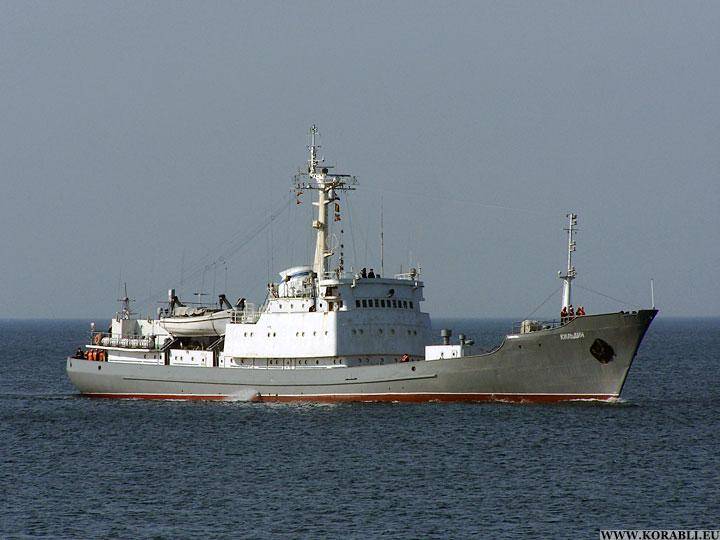 On Sunday, Kildin SRK passed through the Black Sea Straits and headed for the shores of Syria,
said the agency interlocutor.

He recalled that earlier for almost 100 days off the coast of the SAR, the Black Sea Fleet reconnaissance ship “Liman” was keeping watch.

Currently, the Liman SRK monitors the NATO Sea Shield Sea maneuvers, which will continue in the Black Sea until February 10.