February 7 2017
69
In the Internet space posted a video of the shooting of the American military machine gun M249 SAW. It shows how a soldier is shooting from a standing position, holding weapon with one hand on the bipod. Suddenly, the fighter drops the machine gun, which begins to fire at his feet. The military, apparently, was not injured and escaped with only fright. 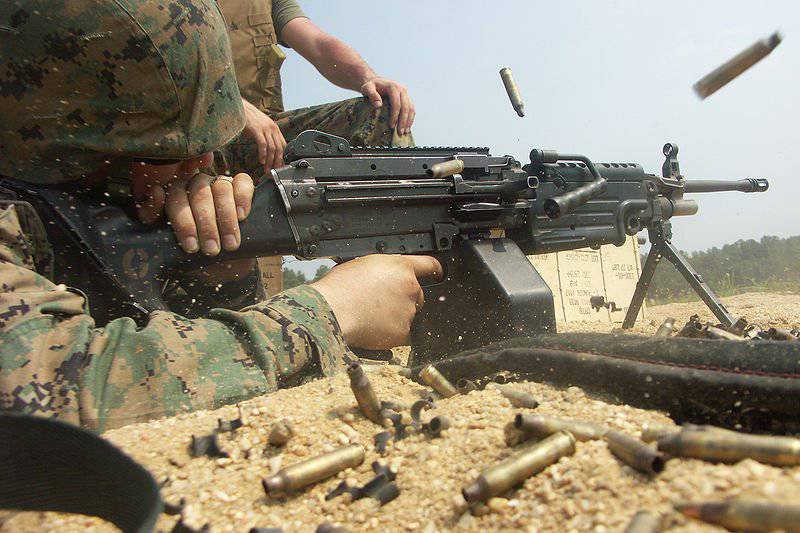