How tugs are born

February 6 2017
4
Oleg Kuleshov's blog published a photo report on the Nevsky Shipbuilding and Ship Repair Plant, located in Shlisselburg. Provides information about the construction at the company of the latest domestic rescue tugs of the project MPSV12. These are tugs developed at the SPb-Design Marine Engineering Bureau. The series consists of 4 tugs ordered by the Federal Agency for Maritime and River Transport of the Ministry of Transport of the Russian Federation.


Ships of such a project can be used both for rescue duty in the areas of navigation and for patrolling various water areas. They are planned to be used in areas of oil and gas fields. Given the equipment of tugboats, they can be used to extinguish fuel burning on the surface of the water and eliminate spills of petroleum products. 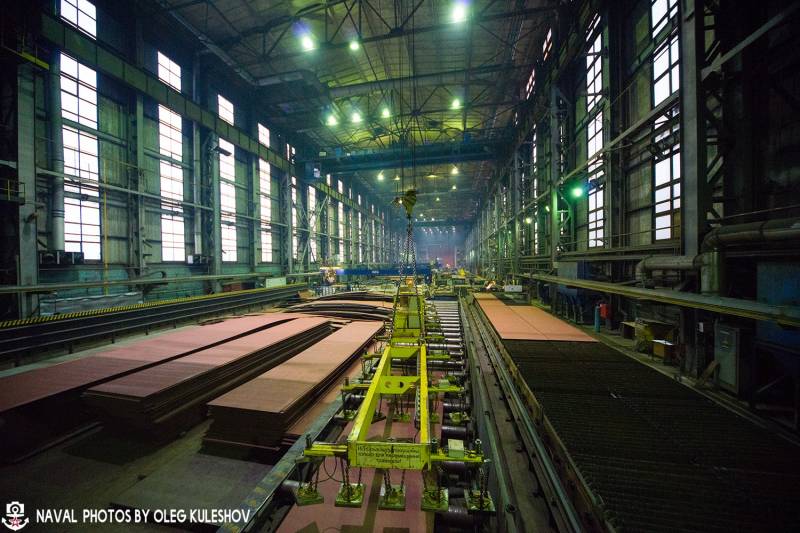 Housing workshop with a magnetic crane: 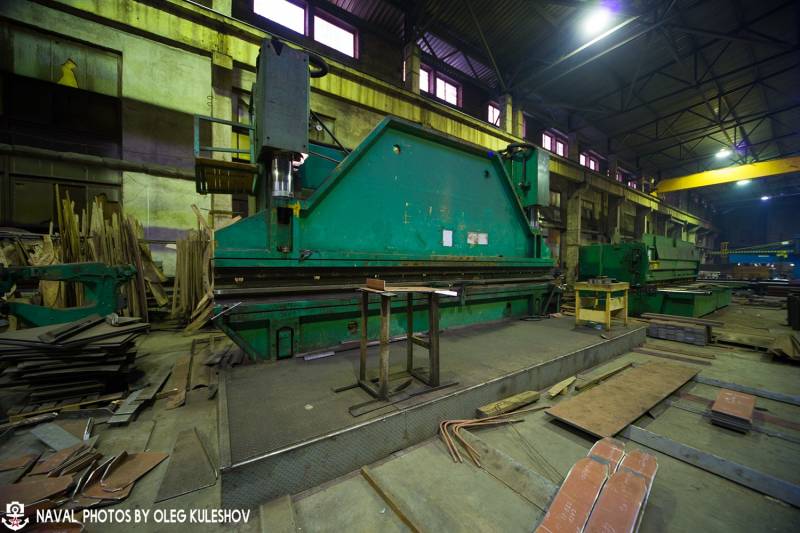 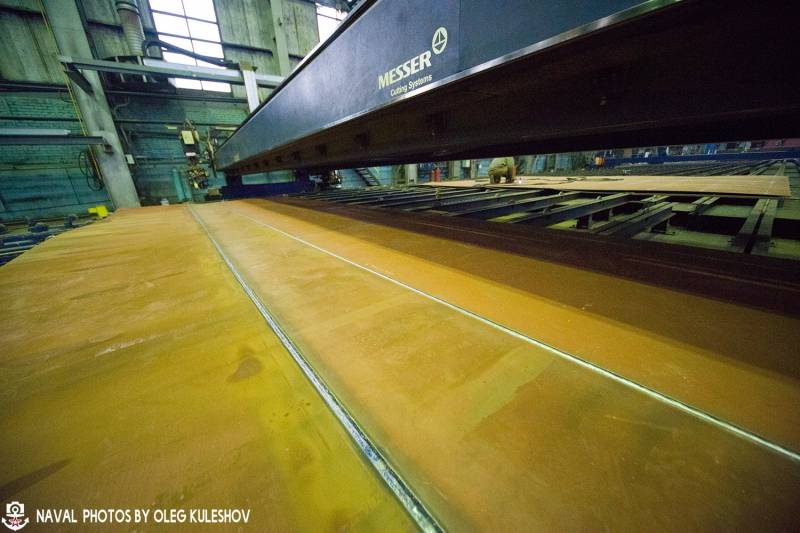 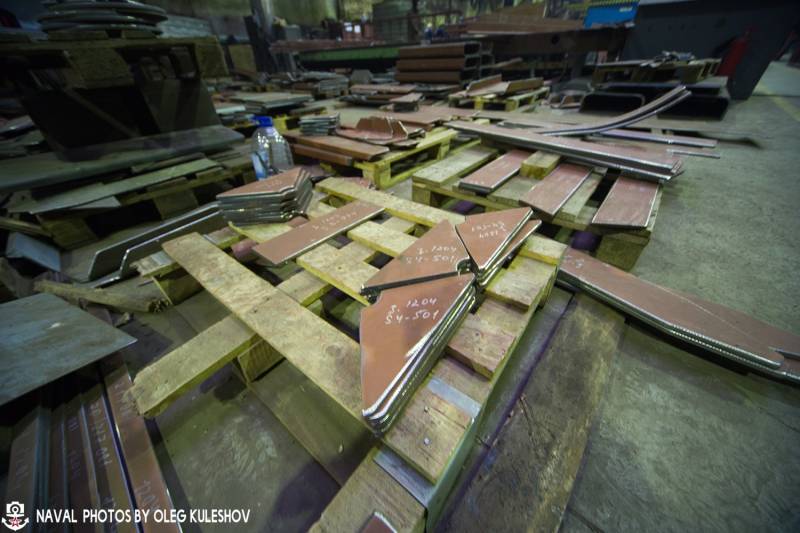 Bottom section of the future tug: 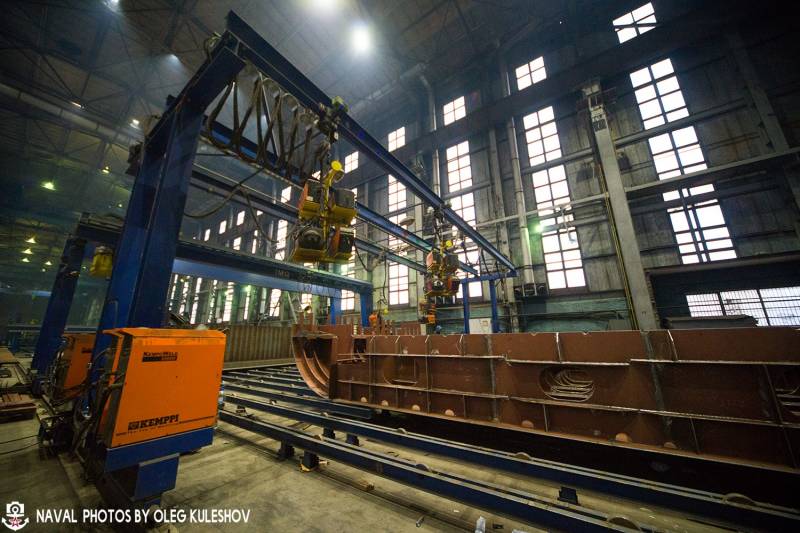 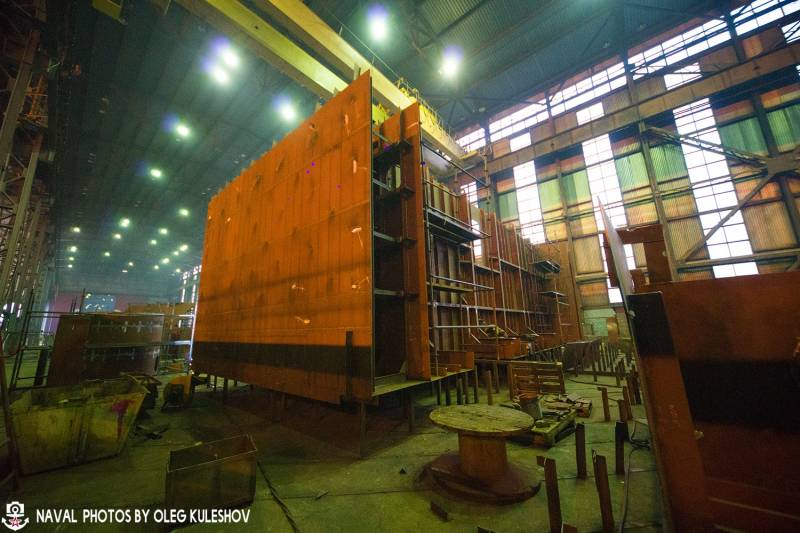 Formation of the hull of the rescue tug "Beysug" for the Novorossiysk branch of the Marine Rescue Service: 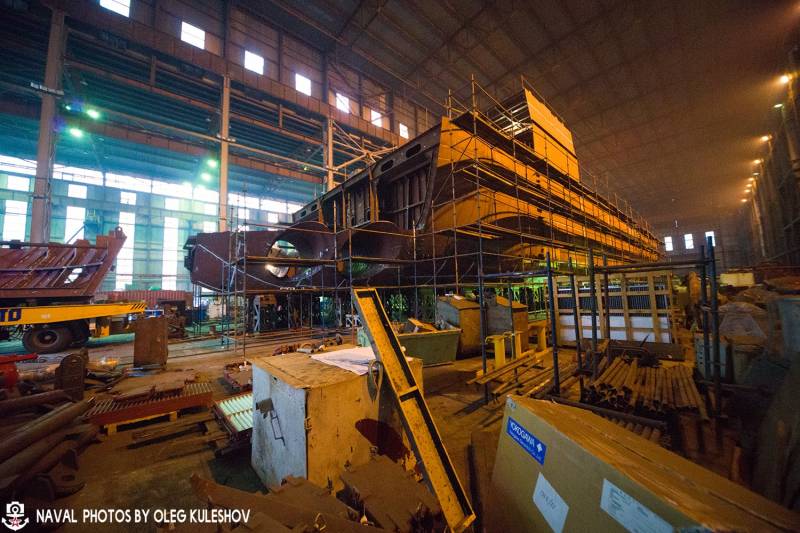 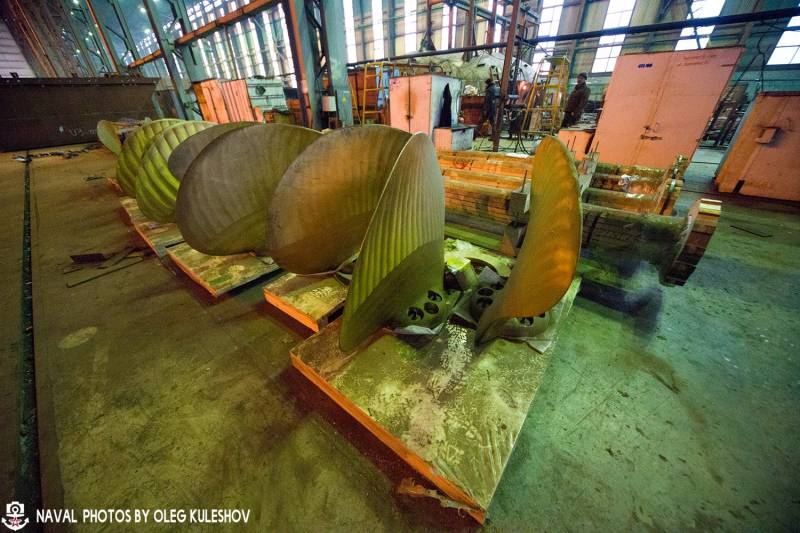 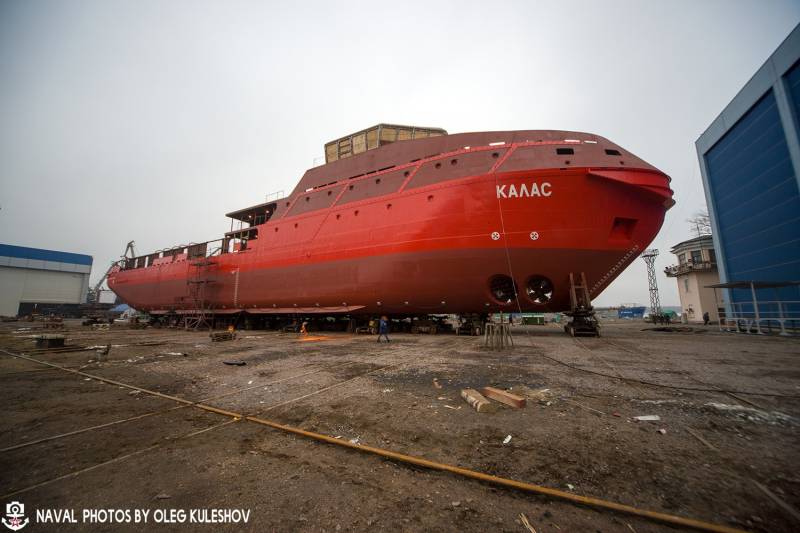