February 3 2017
59
The Naval Air Warfare Center Weapons Division (NAWCWD) at the US Department of Defense modified Israeli anti-tank missiles to destroy air targets, reports Warspot with a link to navyrecognition.com. 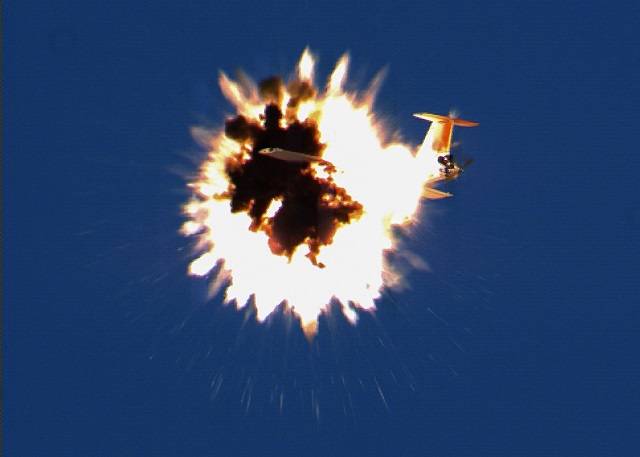 The moment the Outlaw drone hits a Spike missile

"At the test site China Lake, located in the Mojave Desert (California), NAWCWD employees shot down two target drones Outlaw, spending on each of them one rocket," - writes a resource.

The modification of the missiles began in 2013. Then the specialists mounted the anti-tank complex on a special launcher equipped with a radar "to assess the ability to see and hit air targets."

In the course of further work, the designers supplied the rocket with a radio-fuse. This allowed on tests to achieve 100-percent damage to airborne objects — even in the event of a miss, the radio-fuse was activated, and the target was destroyed by shrapnel and a blast wave.

“Currently, specialists are completing debugging of electronic systems of the rocket, and in the near future this development can go into mass production. Creating a new version of the ammunition will allow the US Marine Corps to have a single light and powerful rocket capable of hitting armored vehicles, shelters, as well as surface and air targets ", - said project leader Gavin Swenson. 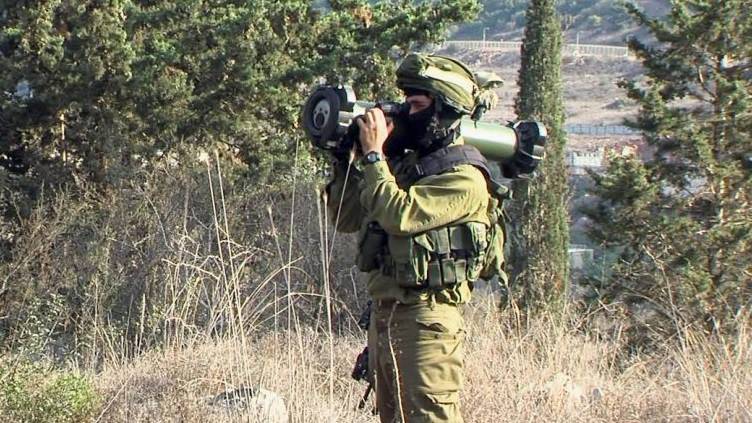