Without jet thrust: the degradation of the Argentine Air Force continues 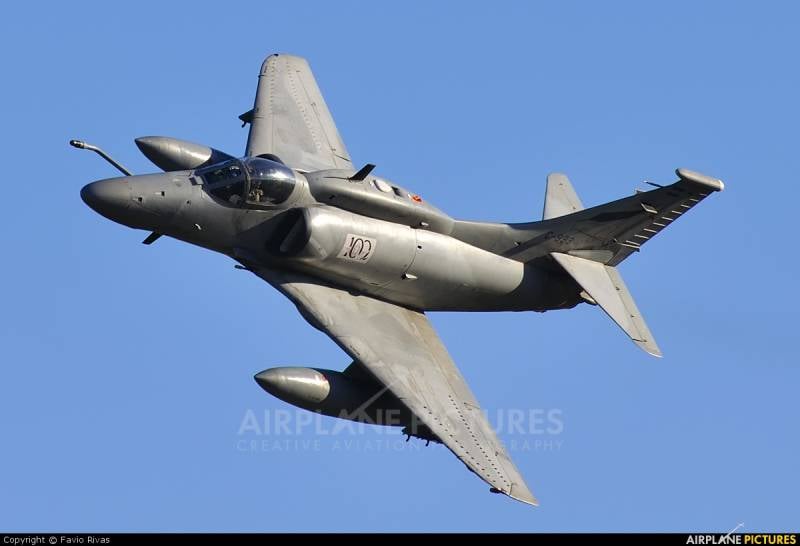 This type of aircraft is supposed to be completely removed from the arsenal of the Argentine Air Force before 2018 due to the lack of spare parts and the development of a resource. In November, 2015, the massive cancellation of Dassault Mirage fighters, which remained without any replacement, was already taking place.

Instead of A-4AR, it was planned to procure 12 light fighter / combat-training aircraft as a temporary measure, which could be Korean Aerospace Industries (KAI) FA-50 or Leonardo M-346FT.