February 1 2017
34
The Netherlands Cabinet of Ministers urged the country's parliament to ratify the association agreement between the European Union and Ukraine, reports TASS with reference to the website of the lower house of parliament. 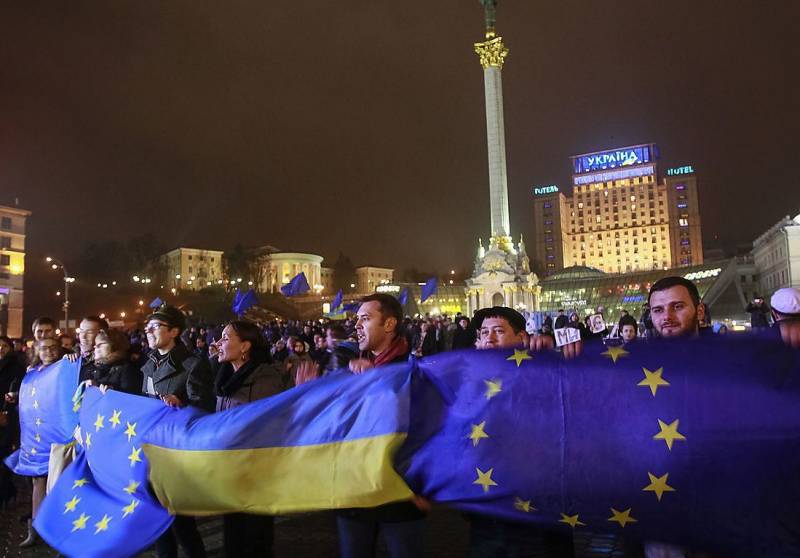 The law is accompanied by an explanatory note drawn up by the heads of the Ministry of Foreign Affairs and the Ministry of Trade of the Republic. Also presented are the royal message and the expert opinion of the State Council.

The documents noted that "a decision on this issue will affect the EU as a whole, its individual members and Ukraine." Experts say that "ratification, (despite the results of the referendum), meets national and European interests," otherwise the European Union "faces further destabilization at the border."

According to them, “the refusal to ratify the document is fraught with further destabilization in Ukraine,” besides, the image of the European Union may suffer.

It is possible that the lower house will support the law of ratification, but the situation in the upper house is still uncertain.

Recall that in December it was reported that the Dutch reached an understanding with the EU leadership on the issue of association with Ukraine. In this case, the European leadership agreed to all the requirements of the Netherlands.