January 31 2017
30
The Senate Foreign Affairs Committee does not exclude consideration of a bill that will limit the ability of the US president to lift anti-Russian sanctions, reports RIA News Statement by the head of the Republican Committee, Bob Corker. 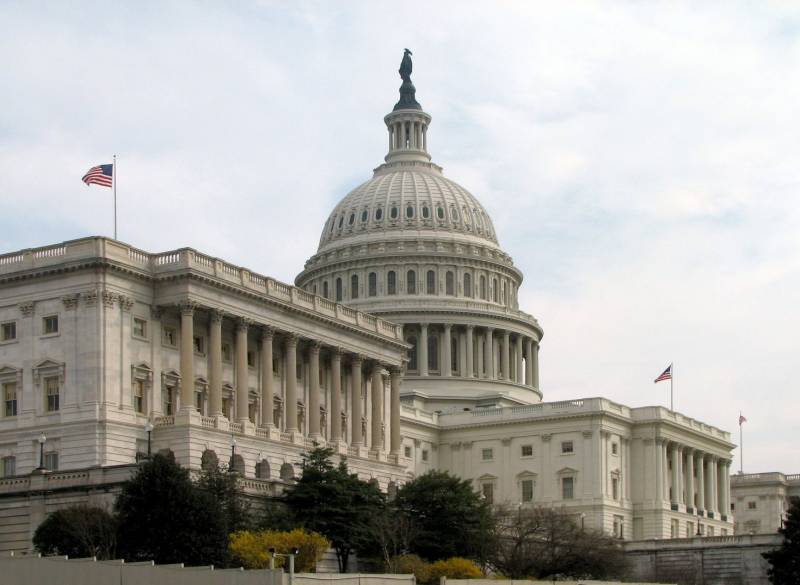 We may well discuss something like that
said the senator, answering the relevant question of the press.

Maybe soon such a document will appear, he added.

Earlier, Donald Trump has repeatedly stated that he will make every effort to normalize relations with Russia. “It will be beneficial to both parties,” he stressed.

Recently, American publications have reported that the administration of the new president has already begun to prepare a decree abolishing restrictions imposed on Russia. Trump's adviser Kellyann Conway later confirmed that this issue is under discussion.