January 31 2017
36
The Ninth Arbitration Court of Appeal upheld the decision of the lower instance, which, at the request of the Russian Ministry of Defense, collected from the Ukrainian Antonov concern over 180 million rubles. penalty, transfers RIA News information published on the website of the court. 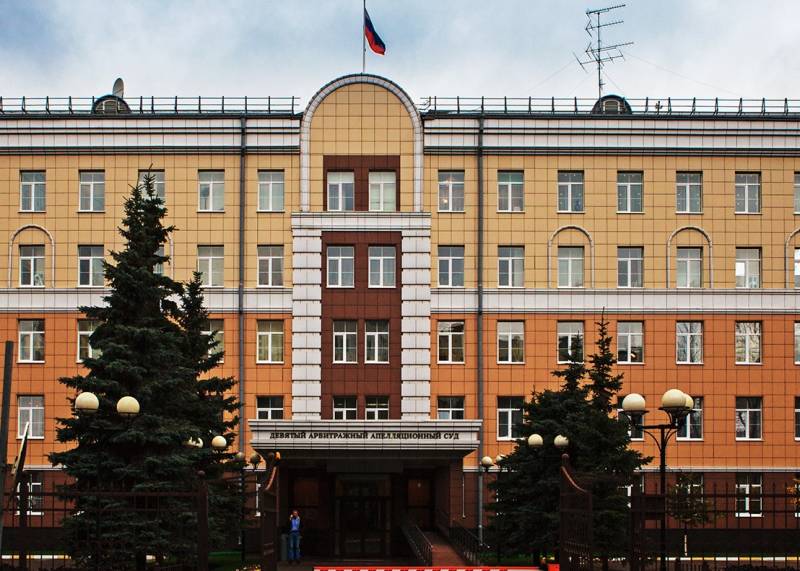 Earlier, the Russian military demanded to recover more than 357 million rubles from the concern. penalties for violation of the latest terms of the development of the aircraft An-70. According to a supplementary agreement to the contract, Antonov was supposed to perform “two phases of work before 25 November 2012, but by September 2016 of the work had not been handed over to the customer, and the delay was 1395 days,” the report said.

In June, the 2014 of the Ministry of Defense of Ukraine notified the Russian side of “the completion of state joint tests of An-70 without the participation of Russian specialists”. The Russian military department, in response, stated that “it considers the tests un-started, and the results obtained by the Ukrainian side, unconfirmed,” follow from the case file.

The arguments of the defendant that the dispute is not within the jurisdiction of the Moscow Arbitration Court was rejected because its competence was “confirmed by an additional agreement to the contract”. Also, the court of first instance did not take into account the arguments of the corporation that “the violation of the deadlines occurred due to the fault of the customer (the Ministry of Defense of the Russian Federation)”.