Complications in the Deir ez-Zor area 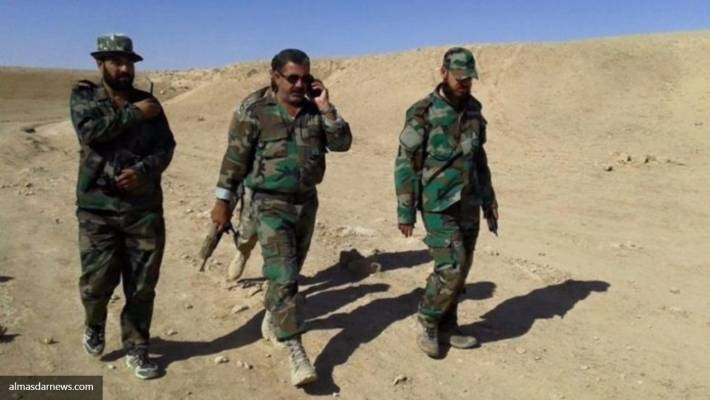 In addition, the Russian military focal point conducted operations for the dissemination of humanitarian assistance in the liberated Aleppo. In this case, more than 15 tons of humanitarian aid has been transferred by local residents. First of all, we are talking about food: flour, cereals, canned meat.

A representative of the Russian Defense Ministry, General Sergey Rudskoy, reported on the situation in the Deir-ez-Zor region. His statement leads Interfax:
Using overwhelming numerical superiority, the militants are continuing to assault the positions of the Syrian troops. In the case of the capture of the city of its residents waiting for this genocide. The population of Deir ez-Zor can be completely exterminated. Currently, the city’s garrison, with the support of the Russian Aerospace Forces, continues to resist ISIS terrorists.

According to some reports, ISIS militants increased the area of ​​controlled territories north-west of the city after another attack on the Syrian forces.