January 27 2017
108
OCD (development work) on the main engine for the T-50 fighter is planned to be completed by 2020 g, reports RIA News the message of the general director of JSC United Engine Corporation Alexander Artyukhov. 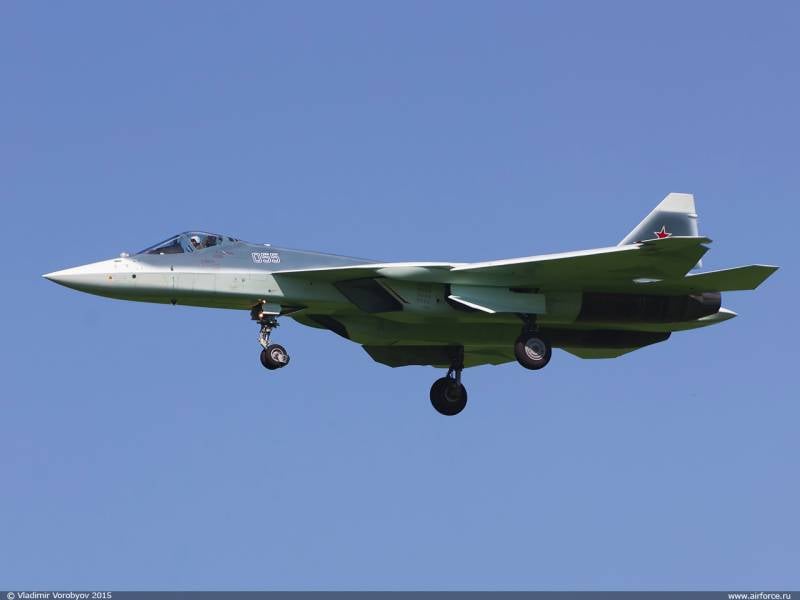 So far, the prototypes of the PAK-FA fly with the engine of the "first stage" - the "117 product", which has already been launched into mass production, while the main engine of the "second stage" is still being developed.

This year we plan to begin testing in the flight laboratory. It is planned to complete OCD by 2020 year,

- Artyukhov told reporters at the presentation of the MiG-35.

The engine of the “second stage” will significantly exceed the “117 product” in fuel efficiency and specific performance, and in terms of design and technological performance and level of achieved parameters will fully correspond to the world level of the fifth generation engine
- He said.

Recall that the first flight of the T-50 took place in 2010 g, and the first public show in 2011. This year the first batch of the newest aircraft is expected to be delivered to the VKS.