Modernization of T-62M in Syria

January 27 2017
21
According to "Messenger of Mordovia", newly arrived tanks T-62M received a positive assessment from the Syrian military. They are unpretentious in operation, in a number of characteristics they surpass the early modifications of the T-72, which are in service with the government army, for example, due to the sighting system. Part supplied by Russia tanks already involved in hostilities, including near Palmyra, other armored vehicles are awaiting upgrades. 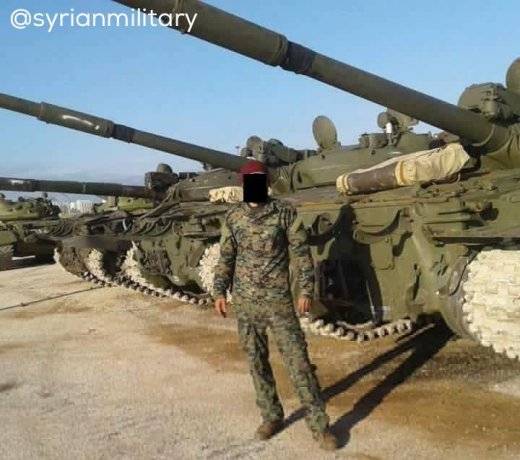 The modernization is planned to be carried out by equipping the second generation Sarab-62 (Mirage-2) optoelectronic countermeasures complexes with the T-2M. In recent months, they have been used on various armored vehicles. They allow to neutralize the anti-tank complexes of the American production of TOW. In order to improve the quality of shooting at night, the T-62M will be equipped with a Viper (Viper) thermal imager, developed by experts from the Damascus research center. The Viper detection range of large objects is 4 km, however 1,5 - 2 km. In the current configuration, the targets are illuminated with an infrared illuminator, unmasking the tank for special enemy devices. The armored vehicles will receive the onboard protection standard in Syria conditions: dynamic protection and anti-battery kits uliativny lattice screens. 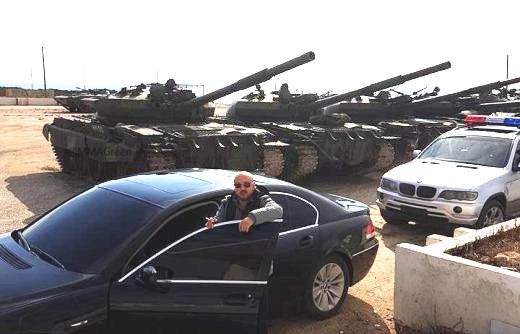 According to the results of the modernization, the T-62M will be able to compete adequately with more modern tanks fighting in the region.
Ctrl Enter
Noticed oshЫbku Highlight text and press. Ctrl + Enter
We are
Viper thermal sights appeared on Syrian tanksModernization of BMD
21 comment
Information
Dear reader, to leave comments on the publication, you must to register.