New delay in the transfer of "Ivan Gren" Navy

January 26 2017
56
As the head of the United Shipbuilding Corporation, Alexei Rakhmanov, explained, the lead large landing ship of Project 11711 Ivan Gren will be transferred to the naval the fleet Russia no earlier than November 2017. The delay is caused by the need to solve a "rather complicated" problem with the demagnetization systems of the ship's hull. "The most important thing is that now scientists confirm the accuracy of the calculations, so that later we don’t have to cut it again." 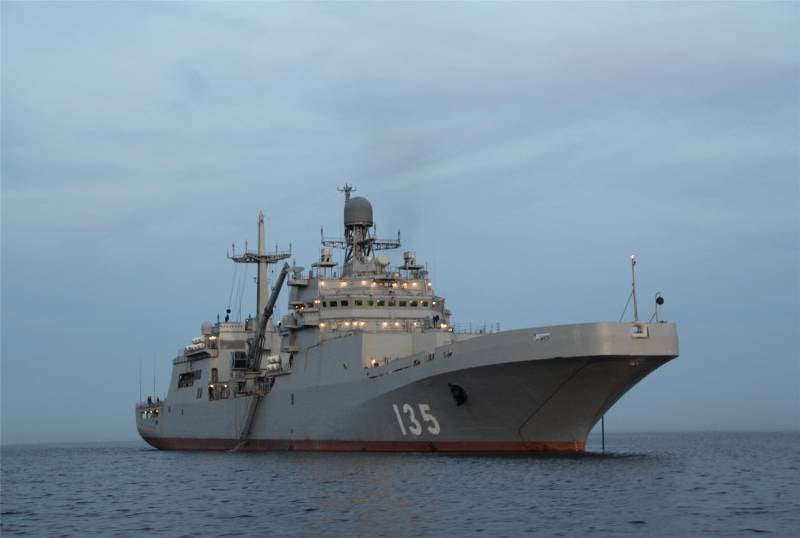 In connection with the adjustment of plans, A. Rakhmanov expressed regret that “Ivan Gren” has such a hard fate: the ship is under construction almost 14 years, it was not even the USC company that began to build it, and during this time the technical requirements changed three times.