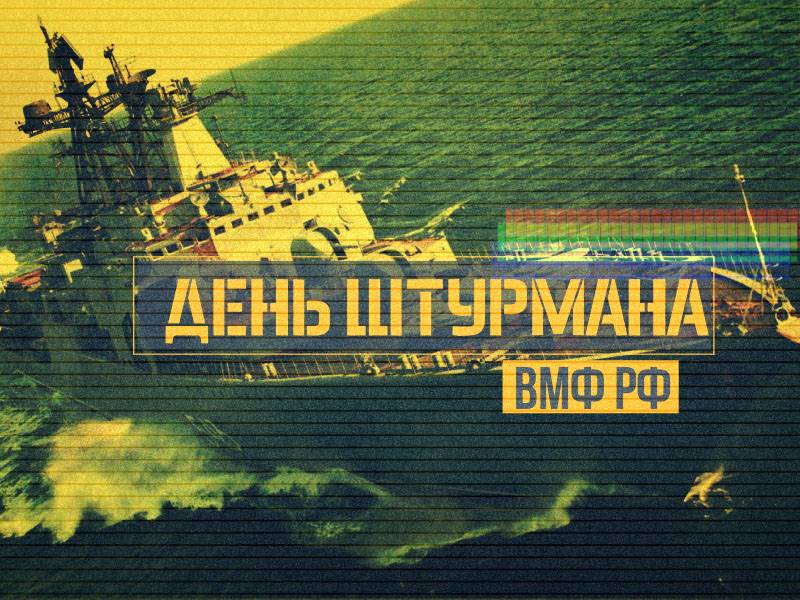 January 25th at the Naval navy Russia celebrates the day of the navigator. In 2017, the navigational service in the navy has a kind of anniversary - 320 years since the first appearance of the titles “navigator” and “substurman” in Russia. The first navigational (navigational) school was founded in 1701 - January 25 in a new style. It was this event that became the reason for choosing the holiday date for the navigator of the Russian Navy. 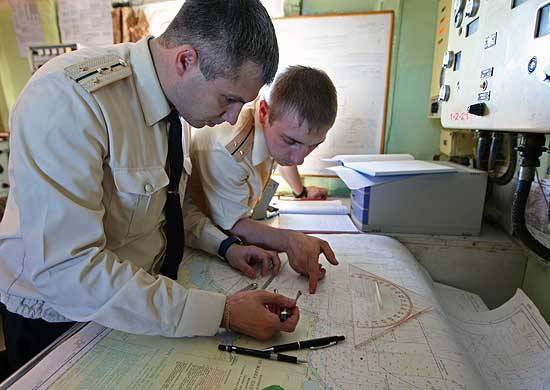 Interestingly, earlier “navigator day” had a different date for the celebrations, if statements about the celebrations of this date are relevant at all. More precisely, not even one date, but two at once. We are talking about the days of the spring and autumn equinoxes. These are astronomical dates of the beginning of the corresponding seasons, in which it is quite easy to determine the position of the cardinal points by the location of the star in the sky, or rather by the points of its rising and setting.

Naval Navigator’s Day began to celebrate January 25 from 1997 on the basis of a decree signed by then-President Boris Yeltsin on July 15 on July 1996.

Since Peter the Great, the navigator service has undergone fundamental changes not only in terms of the methods used to accomplish the tasks set, but also in terms of the use of technical equipment and various types of equipment. Six years ago (in 2011), navigators (first of all future, talking about cadets) of the Navy received the Regel complex simulator. 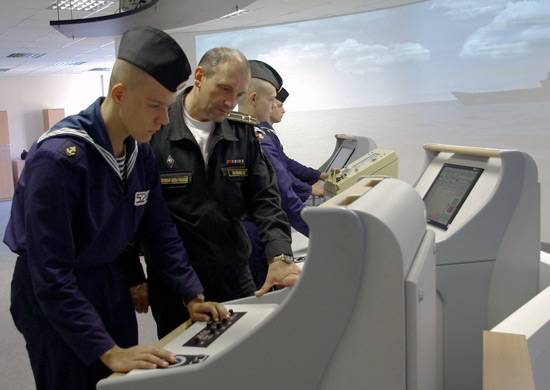 It is used to prepare for the service of the watch navigator. It is a powerful computer system, which makes it possible to model the elements of a ship’s navigation in all weather and climatic conditions. The “Regel” simulator allows cadets to prepare for the navigational service, studying, in particular, the specifics of the passage of various straits, exits from ports taking into account navigation features. Using such a simulator, today it is possible to prepare the navigator calculations of several warships and support vessels.

On warships installed modern information and navigation plan. This is primarily about ECDIS (ECDIS) "Marker", "Segment" and "Alaska" in their various modifications. Electronic cartographic navigation information systems make it possible to combine information from a system electronic map with data on the ship’s location obtained from ship sensors.

The personnel of the navigator calculations of the warships of the Navy of the Russian Federation are constantly improving their skills in the framework of military exercises and maneuvers. Special tasks are facing the navigators of warships belonging to the grouping of the Russian Navy off the coast of Syria.

Today, the naval navigator is a military specialist who ensures the accurate and safe navigation of ships of the fleet, who is responsible for the unmistakable route and timely arrival of the ship (both surface and underwater) in a given area.

To date, the naval navigational service comprises more than 2,5 thousands of specialists, almost a third of whom are officers. More 30 service representatives have academic rank.

From the statement of the Chief Navigator of the Navy of the Russian Federation, Rear Admiral Edward Luik:
The training of naval navigators today takes into account the peculiarities of the rapid development of domestic shipbuilding and receiving surface ships and submarines of new generations in the Navy, equipped with new weapons and modern navigation equipment. The ships of the Russian Navy are faced with more complex tasks related to the actions within interspecific and heterogeneous groups, which requires high professional and practical training from the navigational fleet services. Navigation support for performing tasks at sea is even more important, since the Russian Navy operates in many areas of the oceans and often in little-studied. 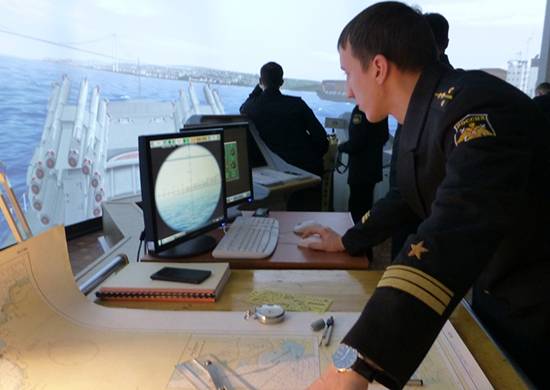 "Military Review" congratulates servicemen and veterans of the navigator service of the Russian Navy on the holiday!