January 19 2017
44
During the search operation in the area of ​​Sochi, where 25 December crashed airliner of the Russian Ministry of Defense Tu-154, the wreckage of another aircraft unexpectedly showed up. We are talking about fragments of American aircraft of the Second World War period discovered by search diving groups and underwater vehicles. This is a “Boston” B-3 (III) aircraft, which in November 1942 crashed during takeoff from Adler’s Sochi airfield. 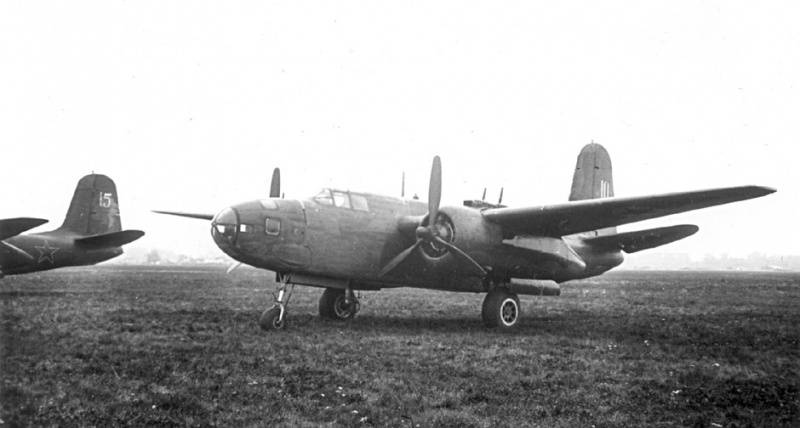 The American-made aircraft belonged to the 63 Bomber Aviation Regiment.

From the message source Interfax:
One of the engines of the twin-engined aircraft was raised to the surface from the bottom of the sea, according to the marking of which it will be possible to establish its identity, the circumstances of the crash and the fate of the crew.

The aircraft of the American production of the series “Boston” (“Douglas Boston”) were delivered during the Great Patriotic War in the USSR under the program of lend-lease, which was subsequently generously paid from the Soviet budget.

It should be noted that the search operation continues in the framework of the investigation into the causes of the crash of the Tu-154 heading to Syria off the coast of the Khostinsky district of Sochi and on some other directions. Recall that in a plane crash killed 92 person.