Turkish weapons fell into the hands of LIH

January 17 2017
7
The militants in the north of Syria discovered a large number of new weapons and military equipment, previously consisted in equipping the Turkish troops involved in Operation Euphrates Shield.


According to Turkish media reports, 50 servicemen quit after they learned that Islamic State’s terrorists were acquiring weapon the militants of the Free Syrian Army. According to other sources, the Turks themselves participated in the sale of military products, in connection with which they were barred from participating in the military action. 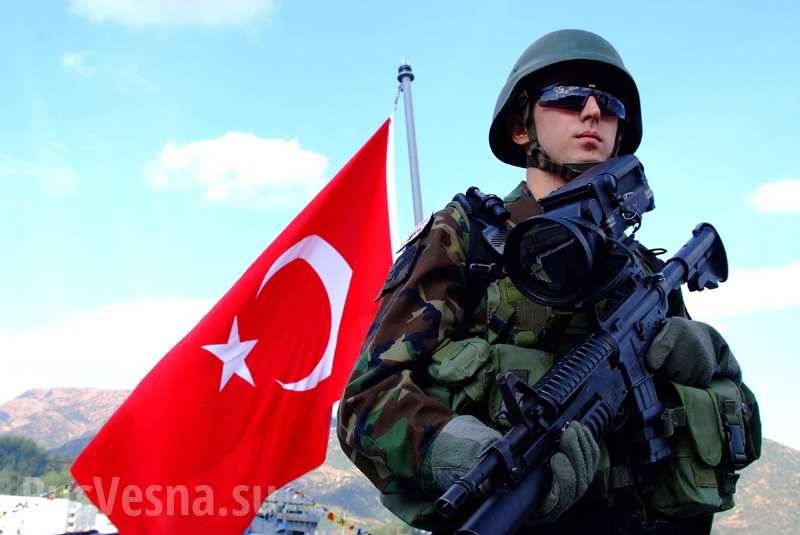