Prohibited imports for the needs of defense and security of Russia

January 17 2017
49
“To prohibit the admission of goods originating from foreign countries, provided for in the appendix to this resolution, for the purpose of procuring goods for the needs of national defense and state security, except in cases where there is no production of such goods in the Russian Federation,” the resolution says 9 No. 14 January 2017.

The most significant articles of Russian imports (outside the Customs Union) are components of cars, including armored, and unmanned aerial vehicles. 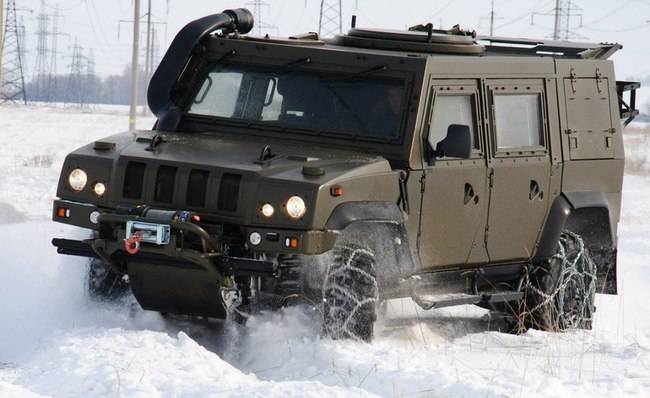