Decree on the establishment of the Day of Rosguards

January 16 2017
22
Today it became known that a new “red” day appeared in the calendar of holiday dates related to the security forces of the Russian Federation. We are talking about the holiday of Rosgvardiya, created by order of the head of state, the Supreme Commander in the past year. To be more precise, the Day of Rosgvardia changes the day of the internal troops of the Ministry of Internal Affairs of the Russian Federation in the calendar. 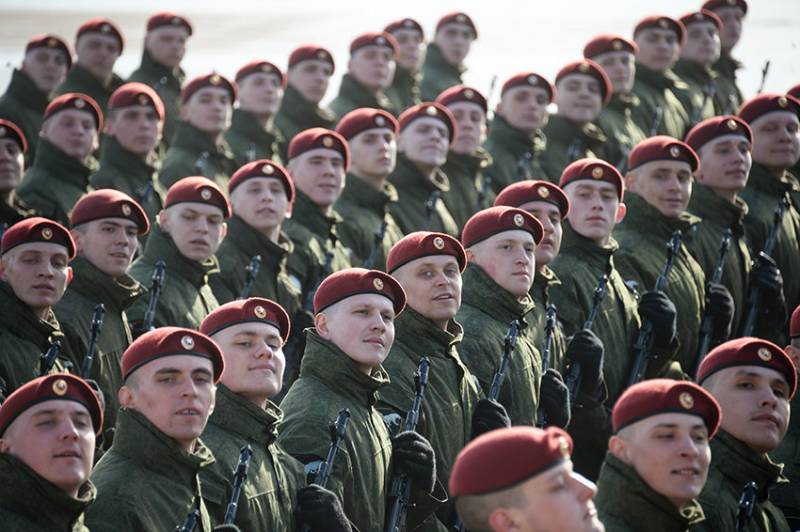 The text of the presidential decree introducing Rosgvardia Day appeared on the Kremlin’s official website. We present the full text of the decree of the head of state:

The decree came into force from today. Day of the National Guard (Rosgvardii) in Russia will be the first time in stories be celebrated on March 27 2017.