January 13 2017
21
The fleet of multiple launch rocket systems of the Central Military District was replenished around the Grad 10 units, located on the chassis of the Ural all-terrain vehicle. Apparently, this technique was removed from storage in order to saturate the material part of the newly created unit. During the rearmament of the Russian army, the Grada should be gradually replaced by the latest development of the domestic military industrial complex - the MLRS 9K51М Tornado-G. 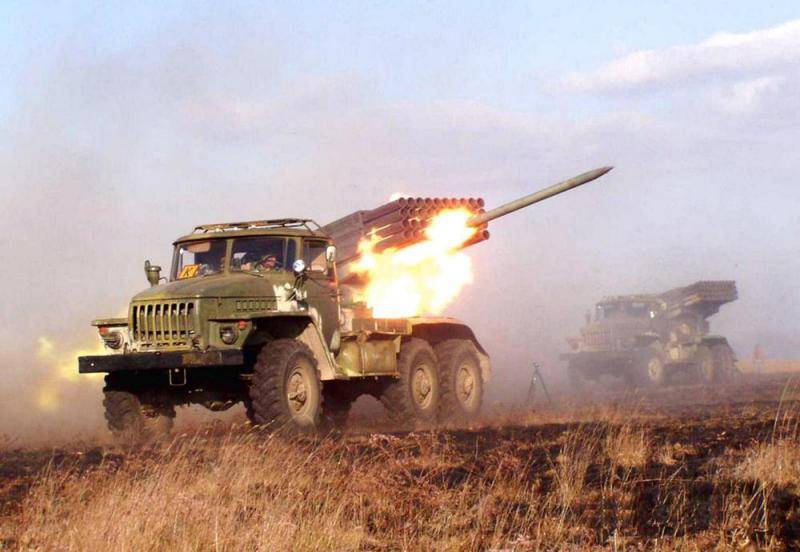 The new MLRS arrived at the 30-th motorized rifle brigade deployed in the Samara region. It was formed on November 30 2016 of the Roshchinsky garrison and includes motorized rifle, artillery, reconnaissance, engineering and other units. This compound is unique in that its motorized infantry units are armed not only with armored personnel carriers, but also with UAZ Patriot vehicles, which gives it the appearance of so-called “light brigades”, which are widespread in the US armed forces.
Ctrl Enter
Noticed oshЫbku Highlight text and press. Ctrl + Enter
Military Reviewin Yandex News
Military Reviewin Yandex Zen
21 comment
Ad