US accused the DPRK and imposed new sanctions

January 12 2017
30
According to the US State Department, "the DPRK government continues to commit extrajudicial killings, kidnapping, illegal arrests and detentions, forced labor and torture. Many of these violations are committed in political camps, which, according to our calculations, can range from 80 thousands to 120 thousands of people, including children, family members of those who have been subjected to repression and censorship, "- said in a statement the State Department. 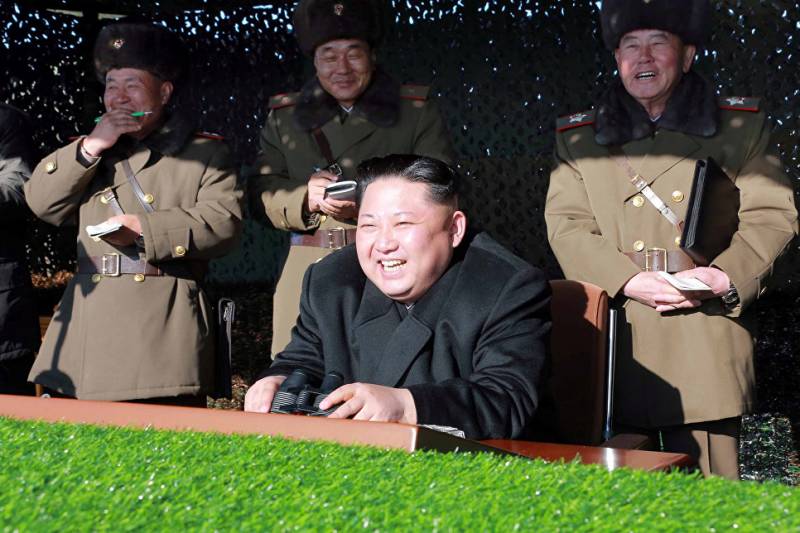 Based on the voiced data, it was concluded that there is a systematic and widespread violation of human rights in North Korea. In this regard, the United States added seven high-ranking officials of the DPRK to the sanctions list, including Minister of State Security Kim Il Nam, deputy minister of propaganda and deputy head of the party propaganda department, officials from the Ministry of Labor and the state plan. This step has expanded the already numerous sanctions against North Korea, imposed primarily because of the implementation of the DPRK nuclear program.
Ctrl Enter
Noticed oshЫbku Highlight text and press. Ctrl + Enter
Military Reviewin Yandex News
Military Reviewin Yandex Zen
30 comments
Ad